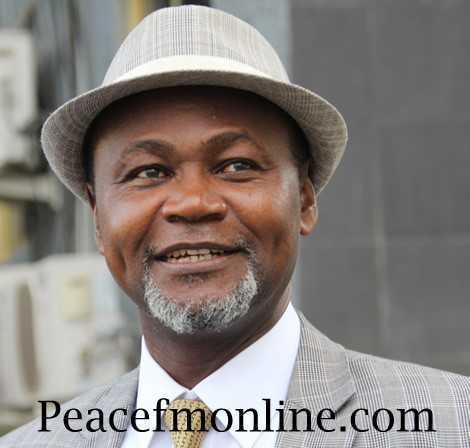 Former Member of Parliament (MP) for La Dadekotopon constituency in the Greater Accra region, Nii Amasah Namoale says there is nothing new in Vice President Dr Mahamudu Bawumia’s presentation at the Town Hall meeting in Kumasi.

According to him the Vice President lied about the Agriculture sector.

He said all that he said about improved seed supply and fertilizer application  are all nothing new and in existence already.

Vice President Bawumia on February 11, 2020, addressed a maiden town hall meeting in Kumasi in the Ashanti Region which focused on government's achievements and promises fulfilled so far.

Dr. Bawumia among other things noted that about 78% of the current government's manifesto promises have been fulfilled.

“Notwithstanding the difficult economy we inherited, we had to get on with it and start to fix the problems. We were cognisant of our many promises. In fact, at the direction of President Akufo-Addo, we put together a dashboard of manifesto promises immediately after we were declared winners of the 2016 election, and before we were sworn into office. We have been using this dashboard to track our manifesto promises since,” the Vice-President revealed."