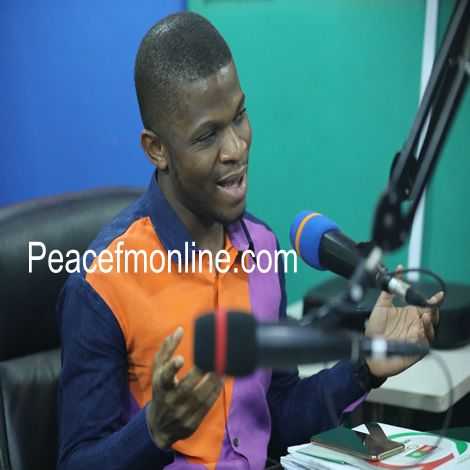 According to him, the abysmal performance of the ruling government has left Ghanaians clamoring for the return of the NDC to power.

Speaking on Neat FM’s “Me Man Nti” afternoon Show; Sammy Gyamfi described the current administration as an insensitive, deceptive, corrupt and nepotistic government who only parade itself as righteous.

To him, the Akufo-Addo-led government through its deceptive ways is stealing from Ghanaians and perpetuating lies and deceiving many with 419 promises.

“Ghanaians have regretted selling their colour TV for Black and White… we are retrogressing as a country, nothing seems to be working under this administration because all the promises of Nana Akufo Addo’s administration were nothing but 419,” he fumed.

Sammy Gyamfi therefore warned the ruling Government to put an end to their constant lies and deceit because Ghanaians are fed up with it.