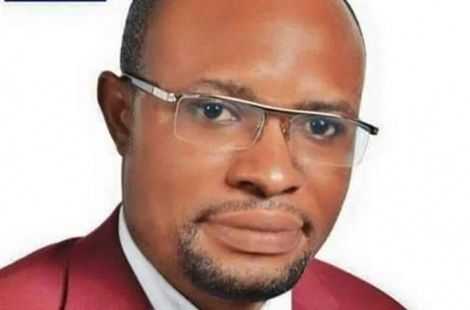 Martin Amidu has asked politicians to stop intimidating the Auditor-General, Daniel Domelevo over his audit reports and allow him to do his work.

"Ghanaians have given you a job, concerntrate on it," he said.

Speaking to this on UTV's late news, Tuesday, Collins Owusu Amankwah asked the Special Prosecutor to concentrate on the 'Airbus scandal and not Domelovo'.