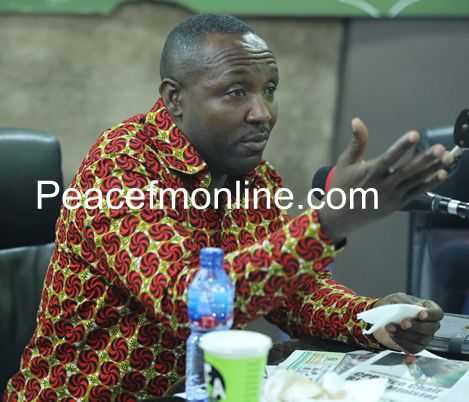 He made this known when he spoke to journalists after emerging from an Inter-Party Advisory Committee (IPAC) meeting held by the EC Wednesday, March 25, 2020.

Mr Boadu said it emerged at the meeting that the exercise scheduled for April 18 was tentative and likely to change.

Mr Boadu was among the first group to participate in the meeting, which consisted of NPP, NDC, CPP, PPP, PNC, LPG, GCPP, and GUM.

The EC is expected to brief the press after the meeting.