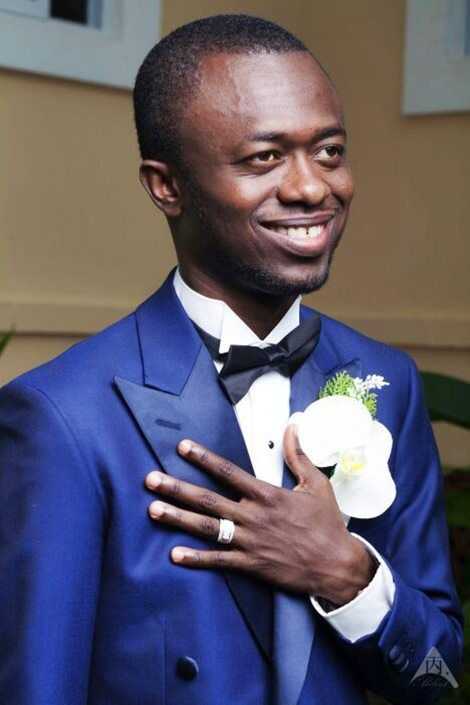 General Secretary of the opposition National Democratic Congress, Johnson Asiedu Nketia has disclosed that two of his children lost their jobs because of his political stance.

Mr Asiedu Nketia said his son was thrown out of his job and has been unemployed for the past three years as a result of political victimization. According to Mr. Asiedu Nketia, his son who was working with a private firm at the habour was made to resign because his resignation was the only assurance that the firm’s license will be secured. “My son is out of work. he happened to be working with a private company at the harbor. Now that private company operates with a government licence, then the management of the GPHA squeezed that private company and insisted that until my son is sacked, the licence will be withdrawn so my son had to be sacked,” he said on the AM show.

He further disclosed that his daughter has suffered a silmilar fate because she refused to implicate another person in the name of politics. “My daughter was also working with another government institution involved in auditing. Because of my children’s moral upbringing, they are very strict when it comes to speaking the truth and remaining with the facts.

“So she happened to be working with the Internal Audit Department of a government institution. She was sent on an assignment and given instructions to find something to implicate an innocent person for political reasons and she said she cannot do it. “So she refused to do it and when she came back from the assignment, they had taken her from one head office to some district branch in Greater Accra and when she went there the manager [at the district branch] said ‘there is no desk for you’,” Mr Asiedu added.

Mr Asiedu Nketia, popularly known as General Mosquito has been the General Secretary of the opposition NDC, from 2005 to date.

Although he described the incident as unfortunate, he stated that his children have suffered political victimization because of his commitment to his party. 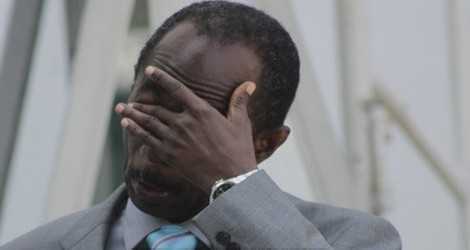