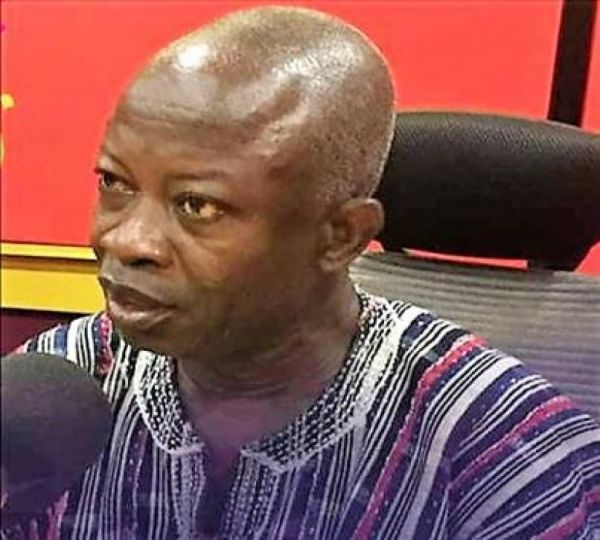 A Senior Lecturer at the History and Political Science Department, Kwame Nkrumah University of Science and Technology (KNUST), Dr Kwasi Amakye-Boateng, says calls for the postponement of this year’s election in the wake of the COVID-19 pandemic will be “terribly imprudent”.

“It will affect Ghana’s democratic dispensation,” he insisted, explaining that under the Fourth Republican Constitution, the tenure of elected leaders had been duly stipulated and ought to be adhered to.

In an interview with the Ghana News Agency (GNA), Dr Amakye-Boateng said postponing the presidential and parliamentary elections scheduled for December this year could hamper political stability.

“The COVID-19 pandemic has come to stay with us,” he said, stressing that it was, therefore, necessary that the preventive protocols were put in place for the safety of the people, while also not disrupting the electoral processes.

Dr Amakye-Boateng cited poverty as the main cause of monetisation in Ghanaian politics.

“We have been facing this problem as a nation because of the level of poverty in our system,” he noted.

Over the years, concerns had been raised by many political analysts and opinion leaders about the systematic payment of money to voters with the intention of “buying their votes”.

That trend, according to experts, was a setback to building a resilient democracy where the people were at liberty to choose their own preferred leaders.

Dr Amakye-Boateng observed that there had been vast improvement regarding the manner in which money could influence voters, especially under the Fourth Republican Constitution.

“Gradually, we will get to the stage where voters can no longer be bought with money,” he stated.

He said voters were becoming more conscious of their rights and responsibilities, casting their ballots based on developmental issues.

Dr Amakye-Boateng stressed the need for the country to stay focused and work seriously to improve the economy, thereby creating jobs and wealth for the people.

“When this is done, it will reduce the tendency of the Ghanaian voter being influenced with money in order to sway his or her decision during elections,” he said.