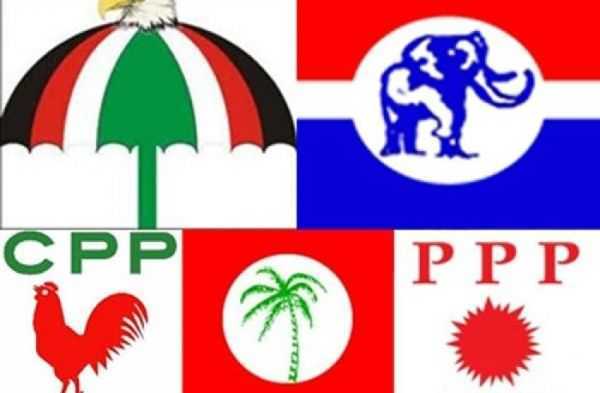 The Ghana Federation of Labour (GFL) has appealed to Parliament, Council of State and the Eminent Committee of the Electoral Commission to prevail on political parties and stakeholders to avoid acts that could inflame tension in the country.

The GFL in a press statement signed by Mr Caleb Nartey and Mr Abraham Koomson, President and Secretary General respectively, said the political parties, the EC and National Security must rather work together to ensure that all eligible voters were allowed to exercise their franchise without any hindrance to avert a chaotic situation before, during and after the December general election.

It said the leadership of the Federation had a virtual meeting on Sunday to exhaustively discuss “the rising tension in the country over the compilation of the new voters register for December 7, 2020” indicating that the electoral related laws were sensitive and there was the need for consensus building among all stakeholders to ensure confidence in the electoral process and the general acceptance of electoral results.

According to the GFL, recent events by Civil Society Organizations (CSO) and the coalition of Minority Political Parties as well as comments emanating from academia in addition to some actions by the national security had deeply polarized the society ahead of the upcoming elections.

It stated that the announcement by the EC on a time table for the compilation of the voters register had aggravated the situation adding that the announcement was in complete disregard of the pending suit at the circuit court which they say was an affront to the rule of law and undermines and threatens the democracy and liberty of Ghanaians.

They also observed that “the COVID-19 pandemic posed challenges to the strict adherence to the structured timelines put out by the EC ostensibly in the bid to comply or meet legal deadlines preceding the December 7, 2020 elections”.

The Federation pointed out that the right to vote as a citizen of Ghana as provided under Act 42 of the 1992 constitution was blatantly being violated by the conditions set by the EC eligibility criteria for registration as a voter.

They said they considered the requirements of a passport and Ghana card as proof of citizens as inappropriate explaining that whereas the ongoing Nation Identification Authority registration exercise was afflicted with numerous challenges making it impossible for the majority population to obtain the cards, while possessing a passport was not mandatory for citizens.

“The existing voter ID cards haven’t been largely discredited by court of law, it’s validity cannot be discounted by any other authority”.

The vouching by others to ascertain citizenship of applicants, the GFL said, was problematic since that process of identification could be contested or challenged in a law court.

“As a labour organization, our worry is about the entrenched positions within the political divide and EC, beating the war drums and emitting scary signals to the international community, a situation which has the potential of slowing down investments with its attendant negative impact on the Ghanaian Economy and the Labour Movement, ”they stated.