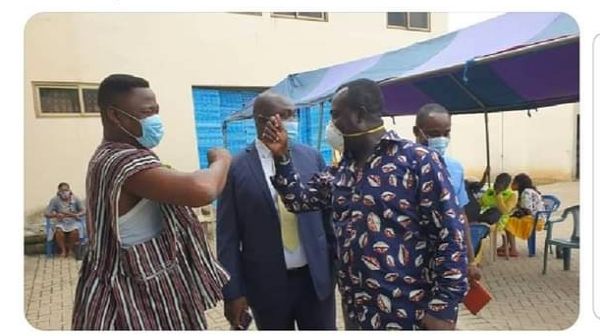 Scores of people including political activists on Tuesday stormed the Volta Regional Offices of the Electoral Commission (EC) to participate in the piloting of the new Biometric Voters Register (BVR) kit and processes.

The exercise is to test the efficacy of the machine ahead of the mass voter registration exercise later this month for the 2020 general elections.

The Ghana News Agency observed that officials of the EC and security officers at the centre were in personal protective equipment.

Mr Selormey Adukpo Dogbey, Volta Regional Director of the Electoral Commission said he expected stakeholders and the voting public to patronise the exercise and report inadequacies in the processes to place the EC in readiness for the main exercise.

Mr Emmanuel Korsi Bodja, Volta Regional Organizer of the New Patriotic Party said he was happy with the EC’s set-up for the pilot exercise with officials abiding by the physical distancing protocol measures.

He was elated by the participation of the National Democratic Congress (NDC) and other political parties in the exercise.

Mr George Loh, First Vice Chairman of the NDC in the Volta Region said the NDC’s stance on the matter of a new electoral roll remained same, saying, "the EC is walking a slippery road."

He said the timing was problematic with the onset of the rains and the turn-around time of 15 minutes per a person was not encouraging.

Mr Loh alleged that it was impracticable for the EC to register about 700,000 people a day nationwide and capture some 17 or 18 million people for the 2020 general elections in 40 days.

He said at best the EC should undertake a limited registration to take out apprehension that the exercise was generating.

Mr Log speculated that it appears the EC was not ready for the exercise and questioned the observance of all safety protocols.

Meanwhile, officials and activists of the NPP and NDC were seen in friendly discussions pertaining to the exercise. 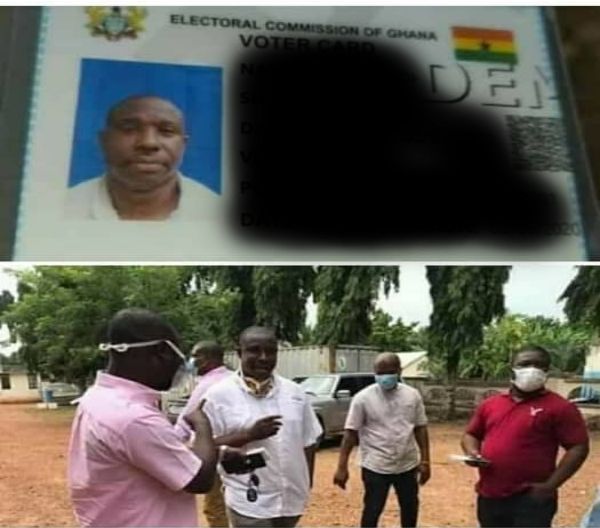