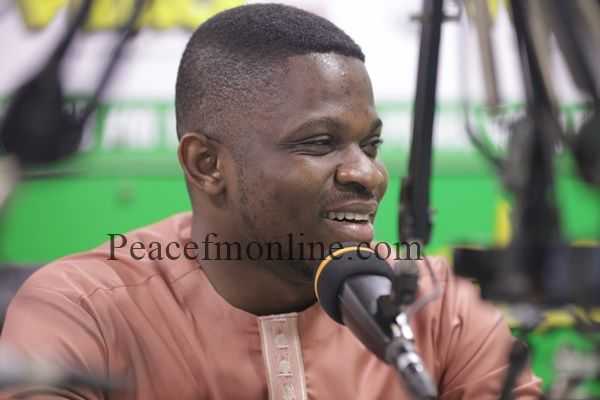 The National Communication Officer of the opposition National Democratic Congress (NDC), Mr Sammy Gyamfi has explained the reasoning behind his controversial decision to interpolate the murder of African-American George Floyd in a cartoon criticising the Electoral Commission for compiling a new voters' register.

It will be recalled that Floyd, 46, died after being arrested by police outside a shop in Minneapolis, Minnesota. Footage of the arrest on May 25 shows a white police officer, Derek Chauvin, kneeling on Mr Floyd's neck while he was pinned to the floor.

In a Facebook post, two-hours, after he first posted the now-controversial cartoon, Mr Gyamfi stressed that the "cartoon doesn’t mock the painful xenophobic murder of George Floyd or seek to exploit same for political capital in any way".

According to him, there is "nothing wrong with sharing of a cartoon which draws a parallel between the painful xenophobic murder of George Floyd, and the evil attempt by the GH EC to disenfranchise millions of eligible voters through a xenophobic voter register".‬


This cartoon doesn’t mock the painful xenophobic murder of George Floyd or seek to exploit same for political capital in...

The cartoon has shot Sammy Gyamfi's name to the top of the Twitter trends.

While some social media users have branded the cartoon as insensitive, others believe it communicates his point clearly. 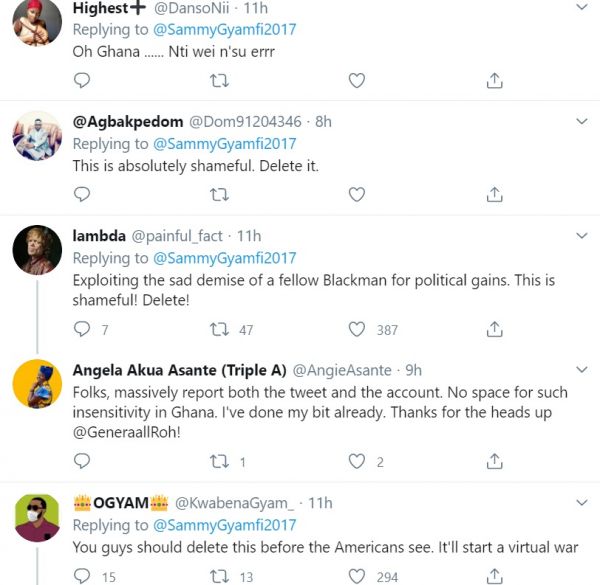