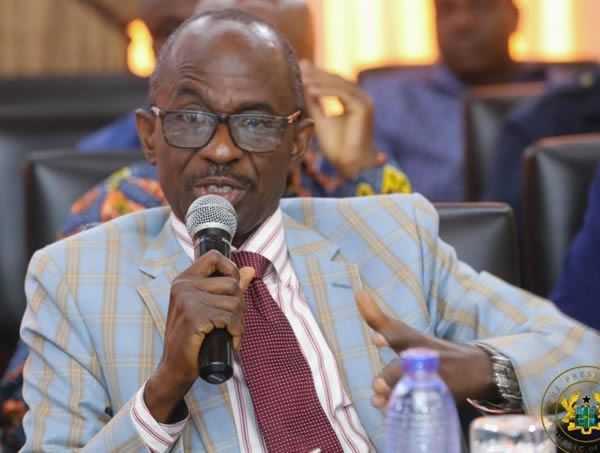 The General Secretary of the National Democratic Congress (NDC), Johnson Asiedu Nketia became a toast of social media after his interpretation of the Supreme Court’s ruling in the NDC vs Electoral Commission case over the compilation of a new voters’ register turned out to be wrong.

It may be recalled that the apex court, in a unanimous decision dismissed the NDC’s writ seeking to stop the EC from rejecting the existing voter’s card as proof to obtain a new card in the upcoming new voter registration exercise scheduled for 30th June 2020.

However, moments after the Supreme Court’s ruling, the NDC General Secretary, popularly known as General Mosquito told journalists: “The Supreme Court has granted our request for the inclusion of the existing voter card … for the compilation of the register...We feel vindicated because the court itself in an earlier ruling has clearly stated that the possession of the existing voter’s ID card means that the holder is a citizen of Ghana who is qualified to be registered to exercise his or her powers so the court couldn’t have gone back on its own earlier ruling”

Many pundits including lawyers after it emerged that the apex court didn't rule in favour of the NDC criticized Asiedu Nketiah for misleading Ghanaians.

"it wasn't his intention to mislead Ghanaians; no one can intentionally mislead. Probably because he heard granted, he thought the Court had granted all their reliefs; it was an impulse decision" he said