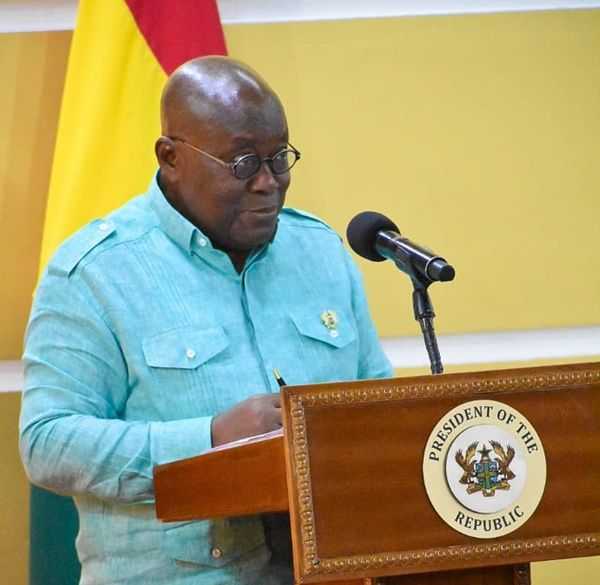 The opposition National Democratic Congress (NDC) has accused the government of deploying more military personnel to the Volta and Oti regions to intimidate indigenes from participating in the upcoming voters’ registration exercise scheduled to begin tomorrow.

They believe there's an agenda by the ruling administration to rig the election, and deploying soldiers to the Volta Region, 'their stronghold' is one of the machinations.

The Minority NDC in Parliament has meanwhile given a day’s ultimatum to the government to withdraw military personnel from Ketu South in the Volta Region.

Emmanuel Bedzrah, Chairman of the Volta Regional Caucus addressing a press conference in Aflao Monday, stressed that the troops must be recalled to their barracks immediately.

Member of Parliament for North Tongu constituency and minority Spokesperson on Foreign Affairs, Samuel Okudzeto Ablakwa has asked the government to immediately withdraw the heavy military presence in the Volta region.

He says it is rather unfortunate for the government to intimidate citizens with such heavy military presence all in the name of preventing foreigners from taking part in the voter registration exercise.

However, at a nation address on Monday evening, President Akufo-Addo said he has no intention of intimidating Ghanaians especially in the Volta region; neither does he have any intention of disenfranchising anyone.

"Let me state that these deployments are not in any way to prevent Ghanaians from registering to vote in December . . . I have no interest in disenfranchising any eligible Ghanaian from registering in tomorrow’s exercise; nor am I interested in any improper machinations to win any election," he assured.