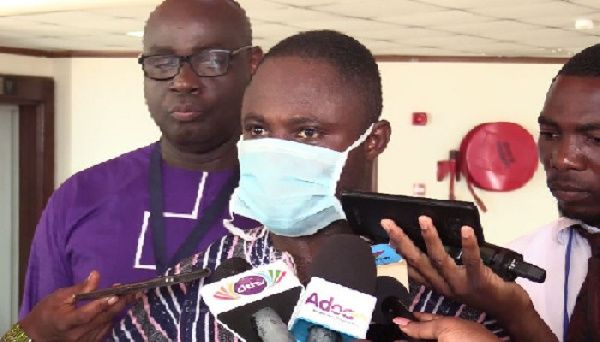 Ranking member of Parliamentary Select Committee on Health, Hon. Kwabena Mintah Akandoh has indicated that no member of the minority in Parliament has tested positive for COVID-19.

He explained that results of the mandatory testing organized in by the House was individually announced to members who tested positive only, and those were isolated, but no minority member was part of the positive cases reported.

"Eventhough we can as well test positive for COVID-19, no minority member has tested positive yet," he said.

The Juaboso MP noted that he believes the usage of local herb concoctions is working for him and some other colleagues in Parliament, the reason why he thinks they have not been infected.

He added that in the beginning when the pandemic started he used to take two vitamin C tablets every morning and evening, but has now changed it totally to local herbs, because he feels refreshed anytime he uses them.

In an interview on UTV's ‘Mpu ne Mpu’ programme on Friday, the lawmaker noted that "I am not in isolation as speculated, I was busily working in my constituency.”