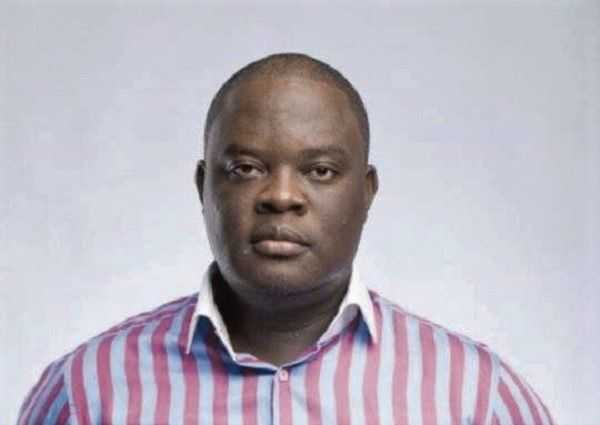 The testing of Mr Carlos Ahenkorah, Member of Parliament for Tema West will serve as the turning point for him and his supporters to dispel the negative propaganda that was woven around him after his resignation as a Deputy Minister for Trade and Industry.

It will also assuage the pain and agony he and his family, supporters and loved ones had to go through during his days in isolation.

Speaking to the Ghana News Agency after the declaration that the former Deputy Minister had tested negative for the virus, Mr Dennis Amfo-Sefah, Tema West Contituency Chairman of the New Patriotic Party said his clearance was bad luck for the detractors of the law maker and President Nana Addo Dankwa Akufo-Addo.

He said his clearance had also mortified detractors of the MP and the government especially those who were calling for his prosecution in court and resignation as a Member of Parliament.

“Now the balloon has burst and the propaganda against Mr Carlos Kingsley Ahenkorah and President Nana Akufo-Addo, has crash-landed. Our MP is not a coronavirus carrier after all.

His detractors have been shamed, now that the allegations have become obsolete, let us see what the detractors will do.” Mr Amfo-Sefah, who is also known as Nana Boakye said in interview with the Ghana News Agency in Accra.

Mr Ahenkorah became the target of his detractors and some political thinkers when he allegedly mingled with members of the public after testing positive for the coronavirus.

Some members of the public took advantage of the development and promoted all sorts of propaganda against him, including; the shocking claims that Mr Ahenkorah who was also the 2020 Parliamentary Candidate for the NPP, deliberately mingled with people after testing positive in order spread the virus.

In response to the allegations, Mr Ahenkorah resigned his portfolio as Deputy Minister of Trade and Industry, but the detractors also continued to demand his prosecution and should also be stripped of the Tema West Parliamentary ticket for the NPP.

The Ghana Health Service on Saturday, wrote to Mr Ahenkorah to inform him that two consecutive tests on his samples had returned negative and that he was not carrying the virus any longer.

“For this reason, you are deemed to have recovered from Covid-19 infection and so can return to work” the letter from the Ghana Health Service said.