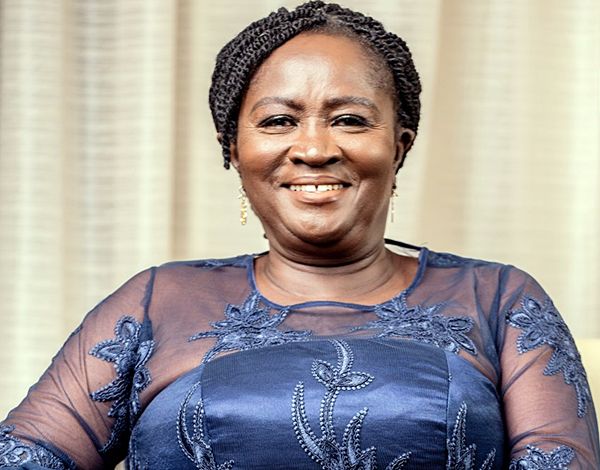 “Politics is not a game for the faint-hearted or so they say...

“. . it is a field of combat and only the mentally, psychologically, and physically fit survive,” Kweku Baako Jnr. has advised the recently appointed Running Mate of the largest opposition NDC.

The Managing Editor of the New Crusading Guide newspaper, Kweku Baako Jnr has advised Prof Jane Naana Opoku-Agyemang to have the ability to take in all the jabs from her opponents because 'politics is not for the faint-hearted’.

After John Mahama announced Prof Jane Naana Opoku-Agyemang as his running mate, she has been at the receiving end of criticisms and casting of aspersion from various angles of the ruling New Patriotic Party (NPP).

The NDC and other women advocates have however come to her defence.

However, Prof Opoku-Agyemang is yet to utter a word.

Reacting to this on Joy FM's Newsfile programme Saturday, Kweku Baako said: “she's a decent woman, I respect her, she deserves the selection and all that but she should be ready . . . her profile at the Ministry of Education, her delivery, all that will come on board".

According to him, "her track record in government will be examined and to a large extent it will be minus; not because she is incompetent but that the entire administration could not deliver".

In a recent attack, the Ashanti Regional Chairman of the ruling New Patriotic Party, Bernard Antwi Boasiako, popularly known as Chairman Wontumi have made some unsavoury comments.

"Just look at her face . . . take many pictures of her. When you take many pictures of her and examine her thoroughly from hair to toe, you examine what she wears on her body and her hairdo, you will realize that the lady herself is disappointed in herself, the family and Ghanaians and the women as well. Just examine her well,” he said on his radio station in Kumasi.

Kweku Baako has called on the leadership of the New Patriotic Party to reprimand the Ashanti Regional Chairman of the party for comments made against  Prof. Jane Naana Opoku-Agyemang.

Describing the comments as unfortunate, Mr. Baako said some form of sanction at the national level must be meted out to the outspoken politician.

Meanwhile, Communications Minister and Member of Parliament for Ablekuma West Constituency, Ursula Owusu-Ekuful believes the party has no role to play in this.

Mrs. Owusu-Ekuful argues that Chairman Wontumi spoke in his capacity as an individual and was not speaking on behalf of the party therefore calling on the party to apply sanctions is inappropriate.