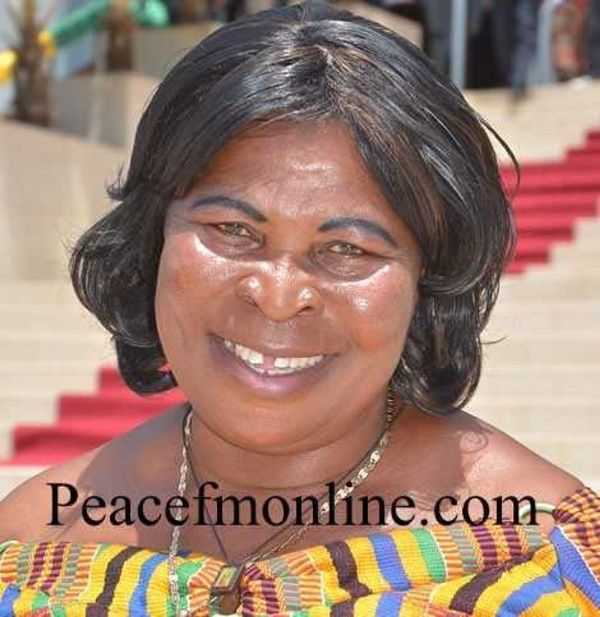 With barely six months to the general elections in December, political leaders who intend to contest for the presidency have begun making promises to the electorate but none has so far outdoored a manifesto.

In one of her streaks of promises, the founder and leader of the Ghana Freedom Party (GFP), Madam Akua Donkor has said every journalist in the country would be given a car to aid them in their “very essential duties” should she win the election to become president in 2021; teachers and personnel of the Ghana Police Service would also benefit from the car package but the policemen would have to pay for the vehicles on installments.

Journalists would also have their cars fueled for free by the state in the period that she would be president, she said in an interview with Kumasi-based Angel FM.

“This country will collapse should journalists decide not to do their work in just two days; so journalists are very important and that is why I have promised to give each of them a car when I become the president; I will also give cars to teachers but if I give cars to the policemen, they would have to pay for them on installments, but that of the journalists and teachers would be for free because their work is very difficult and essential”, she explained.

She was commenting on the choice of Prof Naana Jane Opoku-Agyemang as the running mate to the flagbearer of the opposition National Democratic Congress (NDC), John Dramani Mahama when she made the promise.

“It doesn’t matter that she was once the head of a university, Ghanaians will vote against them; she was there and endorsed Mahama’s decision to cancel the Teacher Trainees Allowances so she must not expect to get any votes from teachers”, she said.

Madam Akua Donkor has since 2012 expressed her interest to become the President of Ghana but she has never had the chance to be on the ballot paper; in both 2012 and 2016, she was disqualified by the Electoral Commission from contesting in the polls, but she has since been unperturbed.

“I am coming and very prepared to win the elections this year”, she told Nana Kwame Adjei Bohyen in the interview when she was asked about her intentions for the December 2020 polls.

Meanwhile, the Electoral Commission has set October 2, 2020 to begin receiving nomination forms from eligible presidential and parliamentary aspirants from all political parties and independent candidates for the December polls.