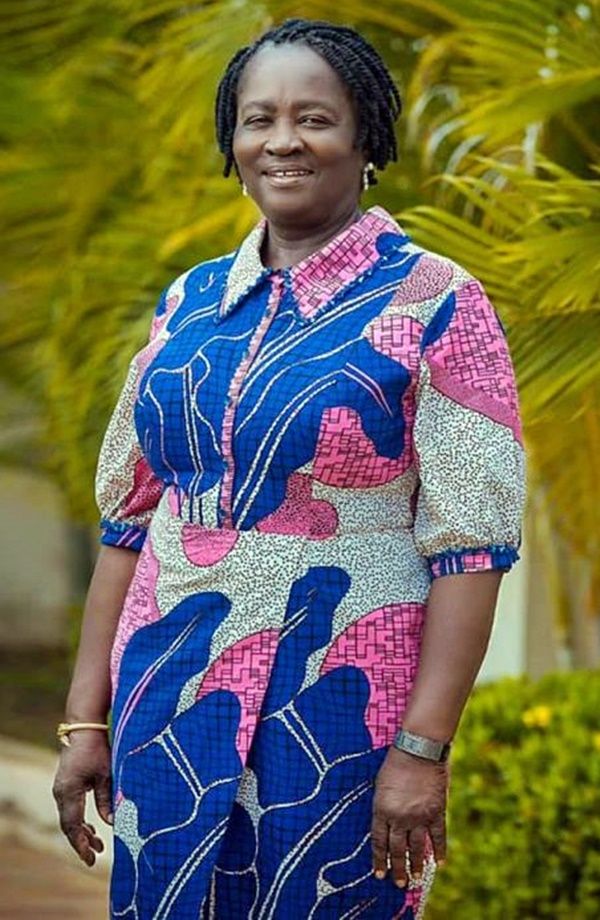 An official statement issued in Ho by the NDC Regional Secretariat on Friday and signed by the Regional Secretary, Mr James Gunu said that the choice of Professor Naana Jane Opoku-Agyemang has taken the NDC a step closer to power in the 2020 elections.

“Former President Mahama’s decision has gladdened our hearts and energised the rank and file of our party in the region,” the statement added.

It described the vice presidential candidate as an exceptional competent public servant, a trailblazer, accomplished academic, a humble personality who embraced all, a woman of integrity and distinguished Ghanaian with international clout attributes.

“We believe she enhances our chances and assures us of victory on December 7, 2020,” said the statement.

The statement recalled how the former Minister of Education worked tirelessly to complete the University of Health and Allied Sciences in Ho and supervised the allocation and completion of many E-blocks as well as her role in upgrading the Ho Polytechnic into a modern technical university, describing her as virtuous woman whose love for the region and the nation had never been in doubt.

It said that the flagbearer’s choice of Professor Naana Jane Opoku-Agyemang as his running mate had deepened the NDC’s credentials as a social democratic party.

By her choice, the statement said, former president Mahama had taken the philosophy of social democracy, female integration and equal participation in the socio-political development of Ghana to another level in the sub-region and beyond.