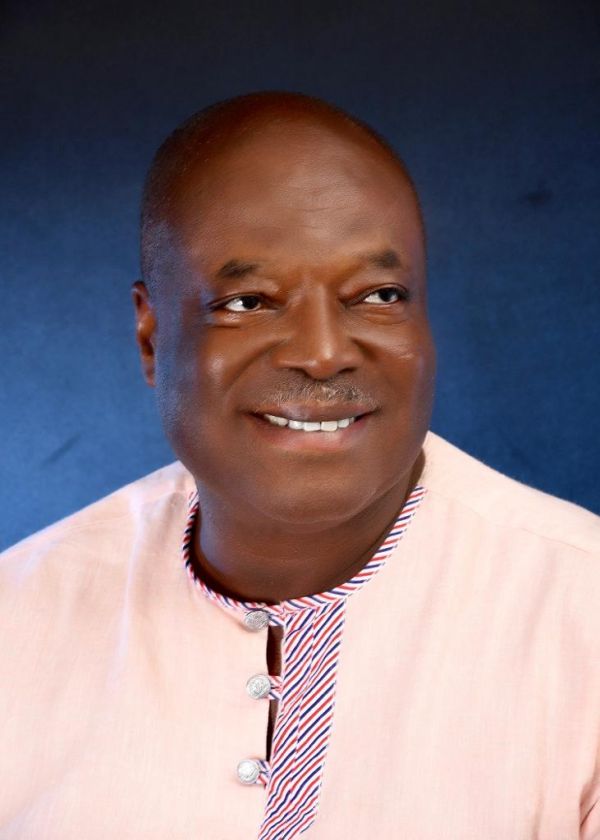 Chairman for Dome Kwabenya constituency of the ruling New Patriotic Party (NPP), Robert Osei Bonsu has called for unity between the constituency executives and party delegates ahead of the 2020 elections.

According to him, it is important that the party members look at the bigger picture which is to retain power.

Speaking in an interview with Peacefmonline.com,  Mr. Bonsu said although he is certain of victory for the NPP, he however doesn’t want anything to be a stumbling block; hence appealing to the party to have a common spirit.

“I have already called Hon. Adwoa Safo and H.E. Michael Oquaye to call their supporters to order and talk to them which they promised to do so. Now the contest is over, so I expect that we unite and fight the common enemy (NDC) to retain Akufo-Addo and Adwoa Safo ticket in the 2020 elections.

“The fight is no more internal fight among us as NPP people but the NDC; so let bygone be bygone and rally support for Hon. Sarah Adwoa Safo and Akufo-Addo to win the election,” he said.

He also cautioned the party members, particularly the executives, delegates, and polling agents, to choose their words carefully as they work towards unity.