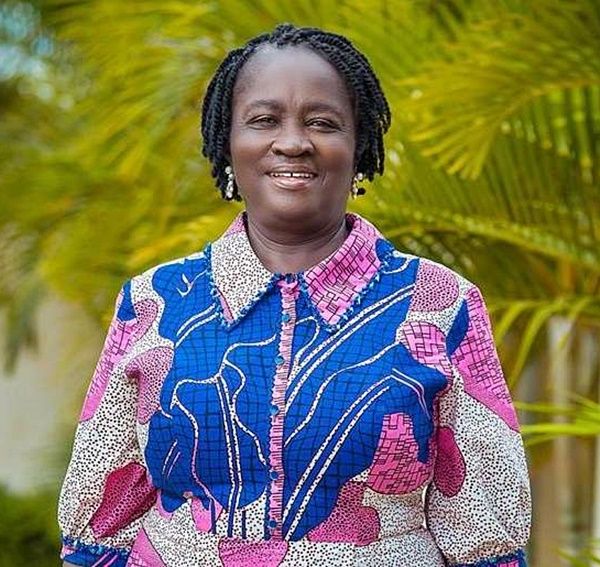 The Editor-in-chief of the New Crusading Guide newspaper, Kweku Baako Jnr. has described the comparisons of the Vice President and John Mahama’s running mate, Prof Naana Jane Opoku-Agyemang as a mismatch.

Kweku Baako said Dr Mahamudu Bawumia has gathered more experience over the years as he repeatedly competed as Akufo-Addo’s running mate compared to his opponent.

“Progressively, he developed some qualities and capabilities but Madam Jane Opoku-Agyemang is at the early stage. At this stage if you are comparing all the two, it is a mismatch,” he stated.

“I’ve even conceded that in terms of academia, I think she’s really solid and I don’t see much of emphasis there unless people go digging but for what? She’s clearly an established professional when it comes to academia and education . . ." says veteran journalist, Abdul Malik Kweku Baako.

Prof Jane Naana Opoku-Agyemang was once a Minister of Education under the erstwhile Mahama administration.

She was also the first female Vice-Chancellor (VC) of the University of Cape Coast (UCC).

The ruling New Patriotic Party is already having a field day; criticizing her performance as a Minister of Education.

"We’re talking governance of the nation, we’re not just talking about managing a university, however important and big it is. Her performance in government as Education Minister is something you can’t ignore or underestimate. I’ve even conceded that in terms of academia, I think she’s really solid and I don’t see much of emphasis there unless people go digging . . . but when it comes to her as a Minister of Education; I’m saying people will scrutinize it,” Kweku Baako said.