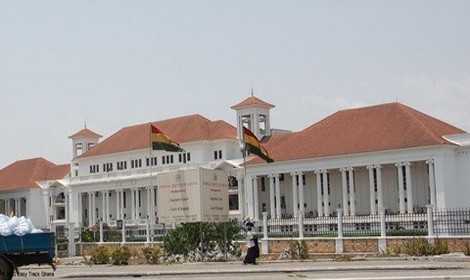 The Supreme Court on Thursday dismissed an application by the National Democratic Congress (NDC) asking the court to review its decision to allow the mass voters' registration exercise to be conducted.

In a unanimous decision Thursday, a nine-member review panel, presided over by the Chief Justice, Justice Kwasi Anin Yeboah, ruled that the EC can compile a new register as it excluded the use of birth certificate and existing voters card as proof of identification.

According to the Supreme Court, the NDC failed to meet the criteria for review.

Reacting to this in an interview on Neat FM, Abraham Amaliba, Director of Legal Affairs of the NDC said they were surprised at the Supreme Court ruling.

"I've never witnessed such a situation in my life before; the ruling was really shocking . . . we are so much disappointed," he said.

He further explained why the NDC was unable to argue its case.