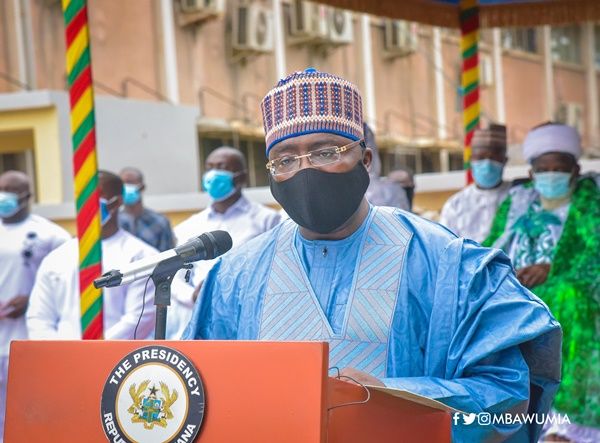 With varied concerns on the John and Jane ticket battling the incumbent New Patriotic Party, the Mpareso MP contended that the NDC is no match.

According to him, Dr. Bawumia's analysis when it comes to matters of the economy shutters the largest opposition party.

“ . . anytime Bawumia speaks, the spines of my brother and his party people can’t get some comfortability because he just shutters them. So the mere name Bawumia terrifies them,” Seth Kwame Acheampong said.

Mr. Acheampong also disclosed that the opposition party have devised a strategy to stain the image of the Vice President because “the NDC has nothing to say about Dr. Bawumia so they just go to town and say he has lost credibility”.

“The good people of this country have got confidence in him and his boss [Nana Akufo-Addo], and giving them a huge victory to come and manage this country,” the Mpraeso MP said with much optimism in an interview on Citi TV.