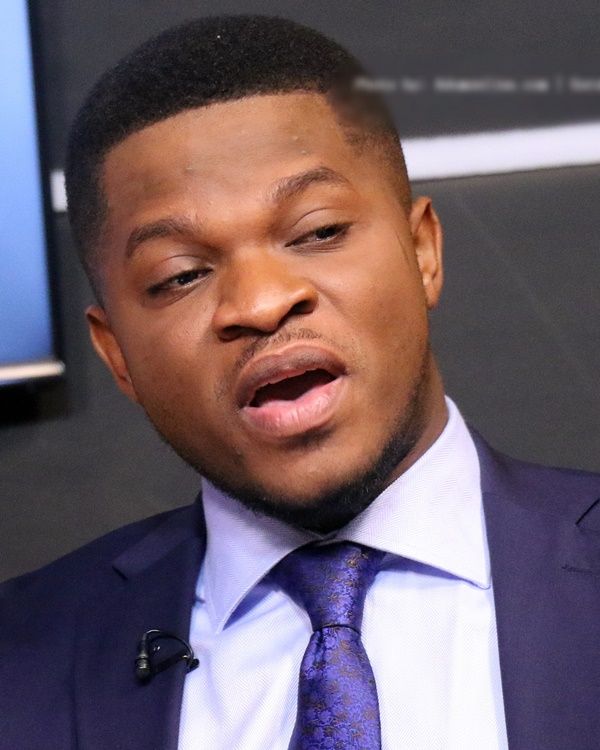 Atik Mohammed has castigated the Communications Officer of the National Democratic Congress (NDC), Sammy Gyamfi, over his insensitive comments about security forces in the country.

Sammy Gyamfi reportedly attacked the integrity of the security forces, particularly the Military, claiming the government is using them like a puppet.

He and leaders as well as members of the NDC have accused President Akufo-Addo and his government of deploying the Military to some Regions to intimidate the residents and prevent them from partaking in the new voter registration exercise.

Sammy Gyamfi said; “This government’s [New Patriotic Party’s] hatred for Voltarians and other non-Akans is shameful and must stop now. We are all Ghanaians. Nobody is more Ghanaian or less Ghanaian than the other. And, the citizenship rights of all Ghanaians must be respected irrespective of their ethnicity or tribe.”

“Never in the history of Ghana, have we seen this obscene level of state-sponsored tribal bigotry and divisiveness like we are witnessing under the watch of President Akufo Addo today, as captured in the attached videos'', he added.

He is also quoted as saying the NDC will deal with the security forces when they come into power.

"It was the most irresponsible, infact it was a 'treasonale' comment to make . . . We don't have to send our stupidity to the security forces. We don't have to practice our political stupidity. To the extent that you have the audacity to threaten security agencies and tell them you'll deal with them when you come, Ghana looks miserable! And for me, to the extent that nobody from the party came to disavow that comment or express dissent to the comment, it tells me he was speaking the mindset of the political party from which he comes and it's a dangerous comment to have been made.

Atik Mohammed described Sammy Gyamfi's statement as reckless saying ''he's (Sammy Gyamfi) trying to say that [meaning] in the Military, there are NDC soldiers and NPP soldiers; and nobody in the NDC felt this was an unfortunate and reckless comment that deserves some condemnation''.

"We can do our politics and still be civil about it. We can have our disagreements and still remain civil about that," Atik advised the young politician.