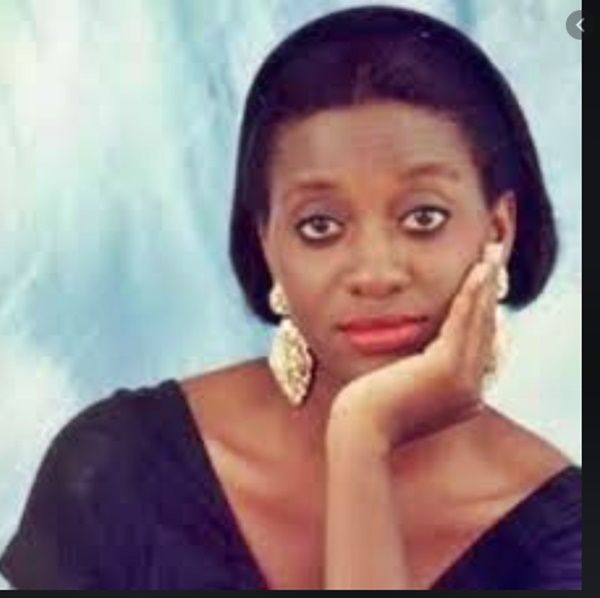 Dr Papa Kwesi Nduom’s running mate in the 2016 general elections, Brigitte Dzogbenuku (a former Miss Ghana) has been outdoored as the party’s 2020 flagbearer ahead of the 7 December polls.

Speaking at the ceremony, she said: “We have been so disappointed and disempowered repeatedly with each subsequent election that we have lost hope and trust, even in our own capabilities, and in our own power to change things.

“I, as flagbearer of the PPP, am here to restore that hope and give you trust again”, she promised.

She said none of the promises made by the two major parties has ever been delivered.

“We have been promised ‘a better Ghana’ and ‘real change’ over the years, but all we have seen are two sides of the same coin, and a continuous widening gap in between the rich and poor, and our human capital development index is just a notch above the average in our region.”

The founder and Executive Director of Mentoring Women Ghana (MWG), which inspires and empowers young women and girls to make a positive difference in their communities, said she comes into the position with “hard work, honesty, integrity, respect, discipline, loyalty, dignity and pride.”

“We speak of the good old days when people worked with joy and pride; there was respect and love for one another; there was discipline, there was love for our country and there was development and growth. We had hope,” she reminisced. 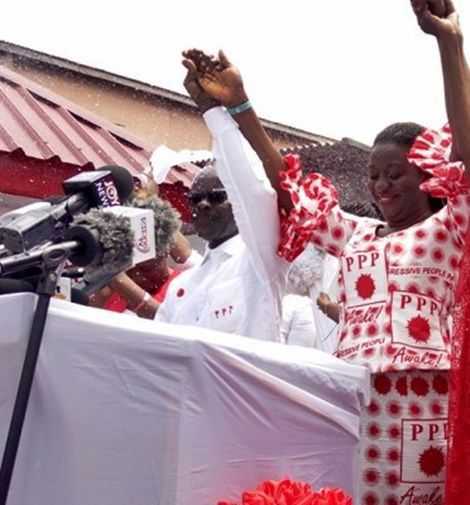