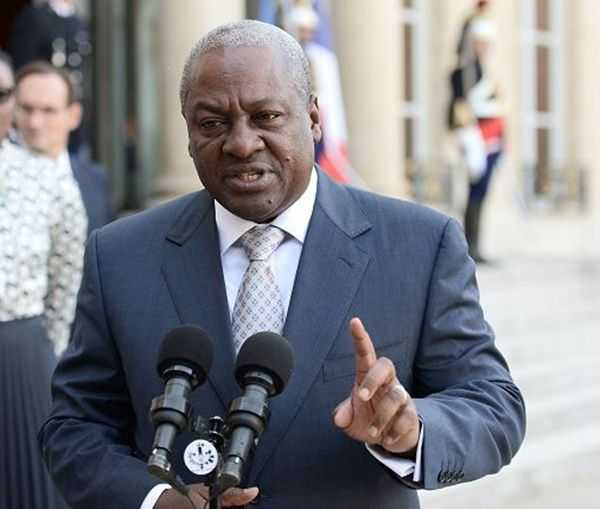 Former President John Mahama has said he will not change Special Prosecutor Martin Amidu for political reasons should he win the December 7 Polls.

“I think that the matter went to court and the court ruled on it – his eligibility to be the Special Prosecutor – so, the law decides his tenure and all that”, he told Benjamin Akakpo in an exclusive interview on Class91.3FM’s Executive Breakfast Show on Monday, 14 September 2020.

The flagbearer of the National Democratic Congress (NDC), however, said: “We’ll not seek to change him for political reasons but his contract and what the law says are what will determine whether he stays in office or not”.

In May this year, a five-two majority decision of Ghana’s Supreme Court declared as lawful, the appointment of Mr Martin Amidu as the Special Prosecutor.


The apex court gave no reasons when it delivered the judgement.

It asked the parties involved to obtain copies of the judgement from the court registry.

Those who dissented include Justices Sulley Gbadegbe and Agnes Dodzi.

The opposition Member of Parliament for Bolga East filed his suit through his lawyer Tony Lithur.

According to Dr Ayine, Mr Amidu did not constitutionally qualify in terms of his age since he was 66 years at the time of his appointment, which far exceeds the mandatory retirement age of 60.

To Dr Ayine, even though a person occupying a public office could have his tenure extended until he is 65 years old, Mr Amidu, as of the time of his appointment, was 66 years and, so, in his view, cannot occupy that position.