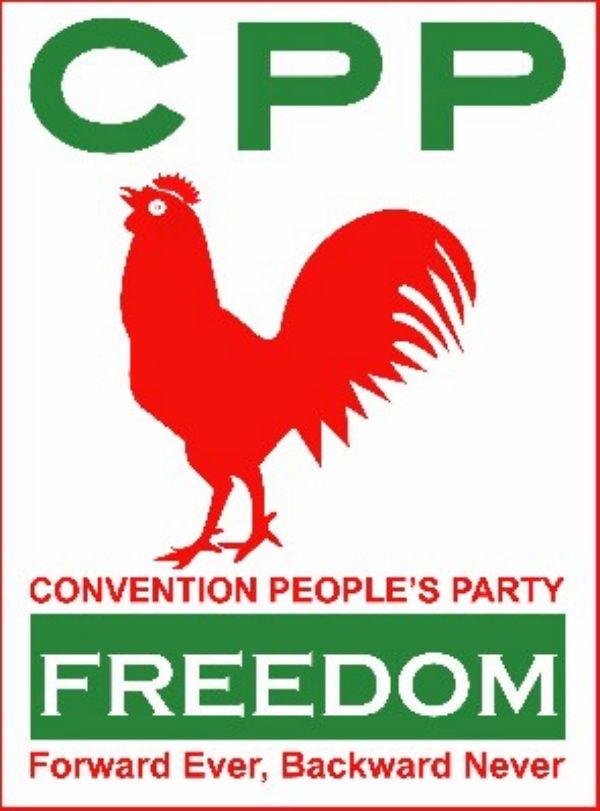 The Convention People’s Party (CPP) has announced the opening of nominations for its parliamentary candidates for Ghana’s 2020 general elections.

The CPPs General Secretary Nana Yaa Akyempim Jantuah said any member of the party who wants to be considered a candidate to contest in the forthcoming election should have paid his or her membership dues in full.

Candidates seeking nomination should have registered in the very constituency he or she wants to contest as a parliamentary candidate.

In a letter to party members dated 8th September 2020, the General Secretary said the “candidate must demonstrate belief and commitment to the ideology and philosophy of the party and be prepared to contest at the primaries to be organized in the constituency.”

Nana Jantuah said prospective candidates or their representatives can purchase the attached Nomination Form from the Regional Secretariat for a non-refundable fee of GHC 200.00 and a nomination filing fee of GHC 1000.00.

According to the letter, made available to the Ghana News Agency (GNA) in Accra, opening of the nominations should be communicated in the Regions through the local media.

“The importance of organizing polling stations executives cannot, therefore, be underestimated,” the letter emphasized and added that “the closing date and other relevant details s shall be communicated” to members later.