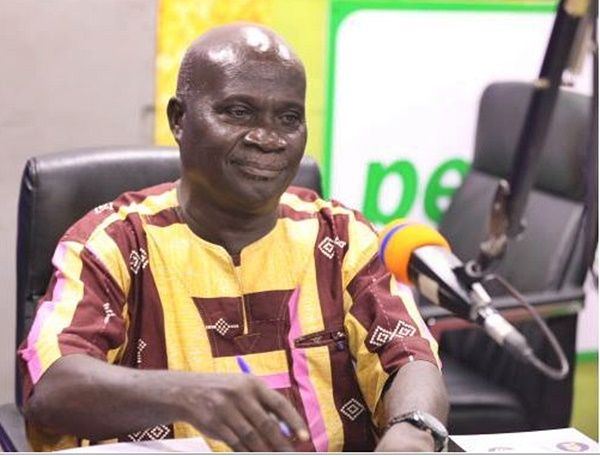 Dean of the School of Performing Arts of the University of Ghana, Legon, Professor Kofi Agyekum has advised political parties in the country, particularly the New Patriotic Party (NPP) and the National Democratic Congress (NDC) to pysche themselves well ahead of the December 7 elections.

According to him, the Presidential elections will end in only two ways, so the parties must be ready to face the outcome of the elections even before Ghanaians go into the polls to cast their ballots.

The political parties have already launched their manifestos and began their campaigns aimed at attaining victory in the elections.

This is the first time that a former President will be contesting a sitting President, which therefore makes this year's elections a historic one.

Although the parties and their aspirants are yet to file nominations at the Electoral Commission (EC), they however show signs of readiness to give one another a tough competition.

Making his submissions on 'Kokrokoo' on Peace FM, Professor Kofi Agyekum, popularly called Opanyin Agyekum has asked the parties to be peaceful.

He noted that there can only be a winner or loser in the elections, hence calling on the parties to avoid chaos when the Electoral Management Body announces the winner of the elections.

Speaking directly to the political parties and their Presidential candidates, Opanyin Agyekum stressed; "There will never be a tie. Even if there is a tie, we will go for a run-off. So, all the parties should make up their mind that there are two things involved in the battle they're going into; either you win or lose. Be content with whatever results you get."