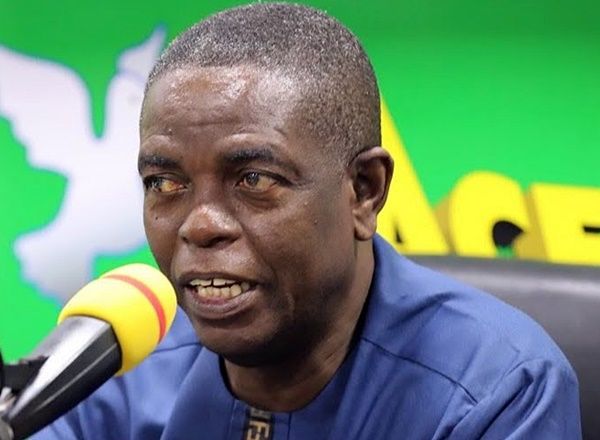 Some armed men believed to be members of the Western Togoland secession group, the political wing of “Homeland Study Group Foundation” seeking independence from Ghana, on Friday, September 25 attacked the Aveyime and Mepe Police Stations in the North Tongu District of the Volta Region.

The group is said to have attacked the Police stations as a warning signal because they have been yearning to become a sovereign nation but all their attempts have been foiled.

The armed men blocked some major roads and burnt lorry tyres on the ECOWAS road at Tademe, some kilometres away from the Sogakope Bridge in the South Tongu District impeding vehicular movement amidst claims that parts of the Oti and Volta Regions are within their territory.

Commenting on the issue on Peace FM's ''Kokrokoo'', seasoned journalist Kwesi Pratt condemned the protesters for carrying out such actions.

He registered his displeasure with the behaviour of the group saying ''I don't support this trans-Volta Togoland issue. It won't help Ghana. It won't help the residents and all of us. There is no sense in it; it'll have dire consequences on Ghana.''

Mr. Pratt also called on all Ghanaians to unite and kick against the secessionist group, stressing ''this is not something to be tolerated''.

Meanwhile, the Police have arrested about 20 persons associated with the attacks.