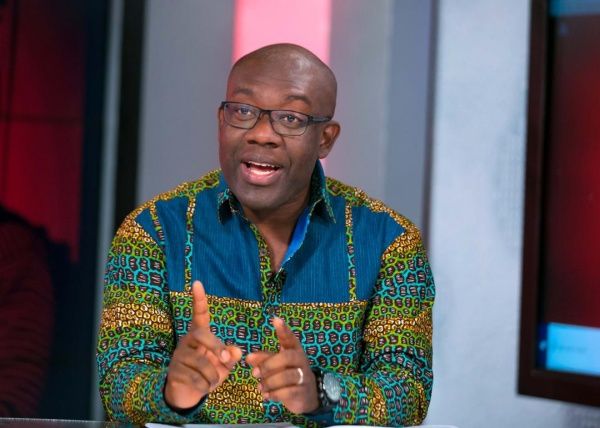 Minister for Information and Member of Parliament(MP) for Ofoase-Ayerebi, Hon. Kojo Oppong Nkrumah has denied reports that the government has sneaked into the country IT experts from Israel for the 2020 general elections.

According to him, the government has not done any such thing and can't even overburden itself with activities of the Electoral Commission.

Speaking on Okay FM's 'Ade Akye Abia' programme, he could not fathom why someone would even think of such a thing when they know very well that winning elections begin at the polling station.

"What is the Israeli IT expert coming to do in collation of results?" he asked.

Daily Post newspaper has reported that the ruling New Patriotic Party in a bid to win the 2020 general elections has sneaked in 14 Israeli IT Experts to help with the party’s agenda of winning the elections.

The Newspaper narrates that the 14 persons arrived in the country on August 24, 2020, aboard a private plane and lodged at Oak Plaza Hotel along the Spintex Road on their arrival.

According to the paper, the Israeli IT Experts have been brought into the country and tasked to undertake activities with their skill, expertise, and experience that will lead to President Akufo-Addo being declared the winner of the December 7, 2020 election.