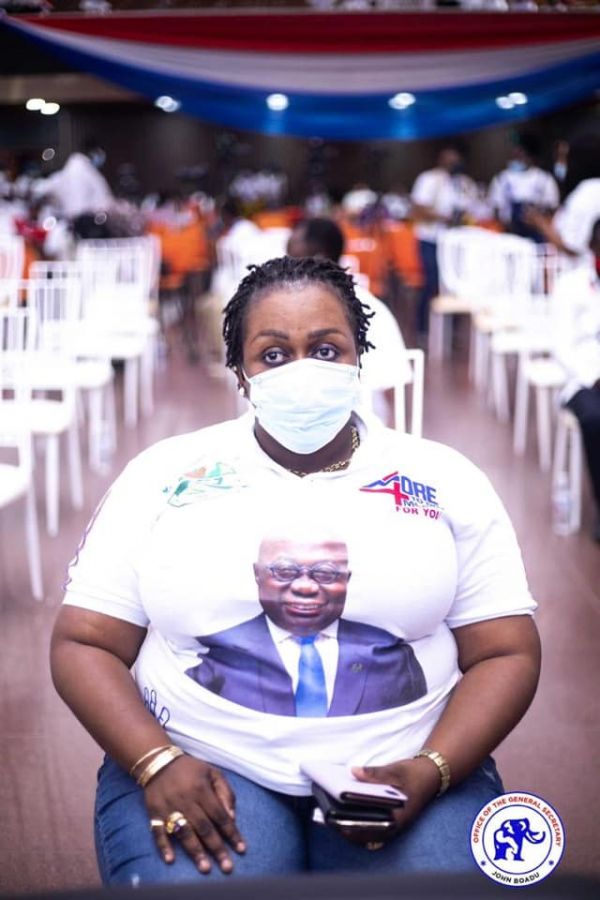 According to her, the NDC and its flagbearer have been inconsistent about the discussion of Western Togoland right from the onset.

She charged the NDC to come clear on their position on the matter and stop apportioning blames.

“When the secessionists earlier invaded parts of the Volta Region, NDC and Mr. Mahama quickly jumped into conclusion and began to apportion blames on President  Akufo-Addo and the NPP for sending the Military to disenfranchise them about the Electoral Commission’s voters‘ registration and also to create fear and panic ahead of 2020 election. They also claimed that the NPP created confusion in the Region to prevent the Voltarians from coming out to vote on December 7 to make them lose more votes in order to make them (NDC) unpopular. But we all know the Military per intelligence was in some part of the Volta Region to protect the people against some of these issues.

"It seems the inconsistent NDC is in it again with another drama instigating that the government is behind the roadblock by the secessionists blaming NPP again for being reluctant in arresting the corporate. All I see in this issue is a big disconnect between the reality on the ground and inconsistency of the opposition party”, she said.

She urged political parties to allow the security agencies to do their work.

“Let’s resolve this issue devoid of politics because both NPP and NDC has its supporters in the Volta Region since the outcome will not affect only one political party, hence should leave the matter to the security experts for advice as far as this issue is concerned," she stressed.