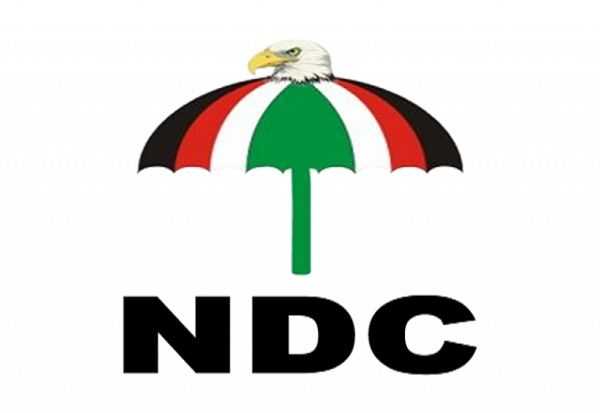 The Volta Regional Secretariat of the National Democratic Congress (NDC) has congratulated Togbe Tepre Hodo IV, Paramount Chief of Anfoega Traditional Area on his election as President of the Volta Region House of Chiefs.

Mr James Gunu, Volta Regional Secretary of the Party, who signed a release, copied to the Ghana News Agency commended other eminent chiefs who contested but lost and the entire House for a successful election.

The release said the party had no doubt that the new leadership of the House would uphold the integrity and honour of the revered chieftaincy institution in the Region and beyond.

It said the Volta NDC was ready to provide the necessary support to the new leadership and the entire House to achieve their shared objectives as partners in local and national development.

“This singular event marks yet another glowing feather in the cap of the chieftaincy institution, especially as we are confident that the new leadership will continue to strengthen the Volta Region’s role in advancing the socio-cultural values and heritage of our people.

It's refreshing to note that, Togbe Afede XIV, the Agbogbomefia of Asogli State and President of the National House of Chiefs, Togbe Dorglo Anumah, Paramount Chief of the Avenor Traditional Area and Togbe Gbogbolulu, Paramount Chief of Vakpo Traditional Area join the President and Vice President to represent the Volta Region at the National House of Chiefs,” it added.