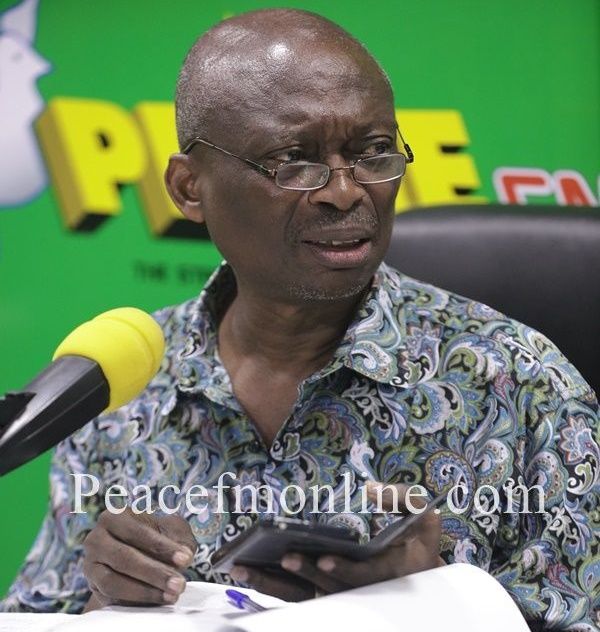 The Electoral Commission on Tuesday held an event where political parties cast lots to select position of their Presidential candidates on the ballot paper for the upcoming general elections.

The remaining five (5) candidates who were disqualified are said to have failed to meet the requirements of the Commisision and others also forged their signatures on the nomination forms they submitted.

Immediately after the NPP picked the first position, a song composed by highlife musician Kwabena Kwabena for the party prior to the 2008 general elections dubbed ''Number One'' has resurfaced as probably an official song that the NPP will be using in this year's campaign.

On the part of the NDC, the leadership and members say their second position means the second coming of their candidate, John Mahama.

As the political parties use the position of the candidates to campaign, the question has arisen whether  the numbers will symbolize victory for the candidates in the elections.

To Kweku Baako, the numbers mean nothing.

Speaking to host Kwami Sefa Kayi on Peace FM's 'Kokrokoo', he held that the numbers won't play a significant role unless the parties effectively market their candidates.

"The numbers on their own really mean nothing . . . but relative to your campaign, how you want to market your campaign; as for that, you can make something out of the nothing.

"At the end of the day, it's the mobilization and organization in the field as Nkrumah said; organization decides everything. But, in organizing in the field, you're marketing a message. You're selling a message, a product. The product is very important as well as how you sell it and who you're targeting. So, yes, we can play around with the numbers. We can do all sorts of symbolic, spiritual and religious [you know] interpretations and things, it makes it fun," he said.