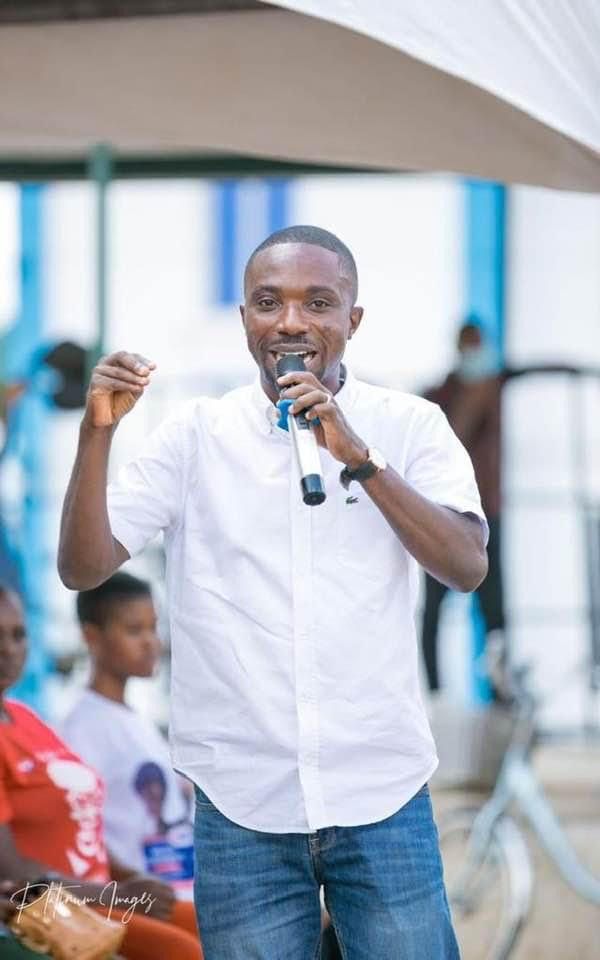 The immediate past Municipal Chief Executive (MCE) for Akuapem North, Dennis Miracles Aboagye has said that former President Mahama’s threat of rejecting a flawed election is just noise in the ears of Ghanaians.

According to him, these threats by the former president prove that he has taken a defeated stand even before the election begins.

Speaking in a panel discussion on the ‘Epa Hoa Daben’ show with Kwame Afrifa Mensah, he mentioned: “I don’t understand Mahama’s statement of rejecting a flawed election. From day one, the National Democratic Congress (NDC) has troubled the Electoral Commission (EC). The law doesn’t work in the dictates of the NDC.

When the registration started, the NDC said people will die out of COVID-19. But today we are one of the best managers of the disease."

"It is a defeatist approach. What is this hot air that John Mahama is blowing? What is their definition of a flawed election?”

Dennis suggested that ex-president Mahama should prepare to contest in court if he thinks the election will be flawed rather than making ‘noise’ about it.

“He should not wait. He should deal with it now. If he has any concerns he should use the law. He is making noise. If he thinks the results will be flawed he can contest it in court”, he added.

The flagbearer of the National Democratic Congress (NDC), John Mahama, last month, announced that the party will not accept a flawed election come December 7.