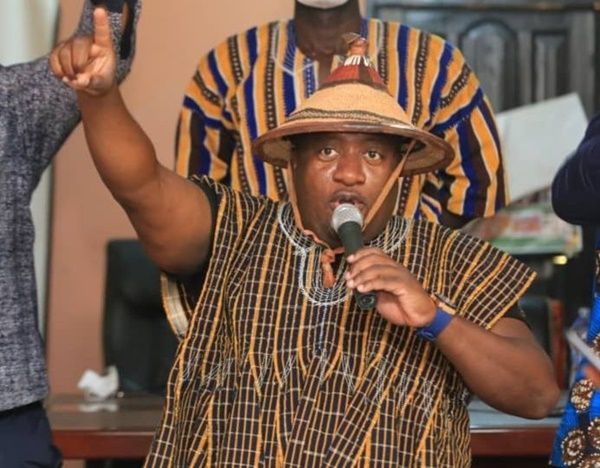 NPP National Youth Wing, Nana Boakye started its campaign tour of the Savannah Region from Buipe in the Yaipe Kusawgu constituency where he met several youth groups and volunteers and proceeded to the Damongo constituency.

The team engaged with artisans, hairdressers and dressmakers, volunteer groups, and youth groups to share the achievements of President Akufo-Addo.

He then moved to the Sawla Tuna Kalba constituency where he also met with 17 youth groups in Sawla and admonished them to work hard to ensure a resounding victory for President Nana Addo Dankwa Akufo-Addo and the Parliamentary candidates within the Region.

He also distributed logistics including bicycles, sewing machines, hair dryers among other items to help the youth.