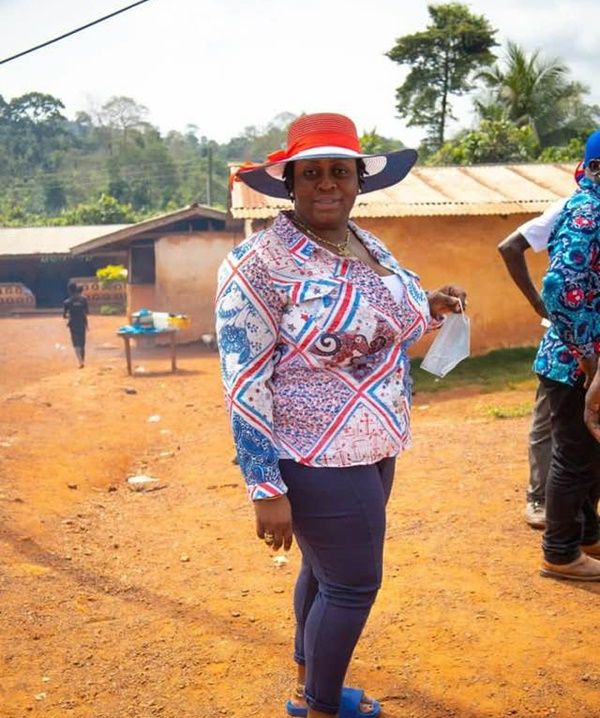 The Deputy Communication Director of NPP has urged the public to ignore supporters of opposition NDC causing fear and panic on facebook to score political points ahead of the 2020 election.

According to her NPP government deserve four more years to do more because they have performed better.

Mame Yaa Aboagye on her Facebook page stated that "Those you see on Facebook causing fear and panic only know the four corners of their room but are still enjoying free water and electricity. This is the only Government that touches lives even when you decide not to move."

We have also successfully implemented Free SHS. We are noted for Development and Sustainability. We have indeed Performed Better.

She; therefore; urged the teeming youth to campaiyn vigorously for another resounding victory for President Akufo-Addo.

"I am again going to be part of yet another Victory story. Don’t be left out, MOVE!!!!," she stressed.