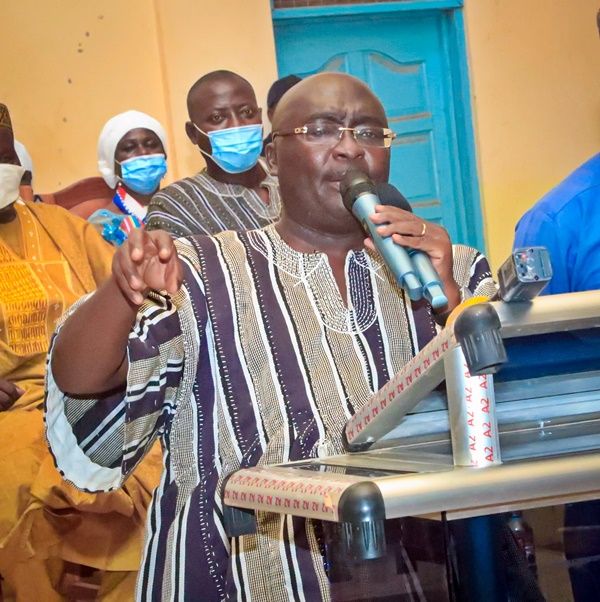 The Vice President Dr. Mahamudu Bawumia has dared the leadership of the opposition National Democratic Congress (NDC) to march against the Airbus scandal and all the scandals which engulfed the erstwhile administration of former President Mahama if they truly believe in probity and accountability.

Dr. Bawumia's riposte was in response to the NDC's decision to embark on a march for probity and accountability in honour of former President Rawlings.

Speaking in Yendi on Saturday following the resumption of his campaign after a seven-day break in honour of the late former President, Vice President Bawumia slammed the leadership of the NDC for exhibiting "hypocrisy and dishonesty."

Dr. Bawumia said, considering the well-known disrespect the NDC leadership showed to the late former President when he was alive, as well the several corruption cases recorded by the Mahama administration, he was astonished how the NDC leadership is pretending to love the ex President after his death, and exhibiting hypocritical guts to march for probity and accountability in his honour.

Vice President Bawumia also recounted instances of disrespect and name calling the NDC leadership showed the late Jerry Rawlings to buttress his point of labelling their actions as hypocritical and dishonest.

"When John Rawlings was alive, they were not marching for probity and accountability. They were rather disrespecting him," Dr. Bawumia said.

"They were calling him the barking dog, the Volta dog. Isn't that the case? They were disrespecting him and they got babies with sharp teeth to attack him."

"Today, now that he is dead, they are saying they are marching for probity and accountability. Their march should be named the march for hypocrisy and dishonesty.''

''That is the match they should be marching, hypocrisy and dishonesty."

Dr. Bawumia, who was speaking during the commissioning of classrooms and a dormitory block at Yendi Senior High School, told the gathering and the students that the Akufo-Addo government is a government which has delivered its promises, including safeguarding the education of all Ghanaian children. 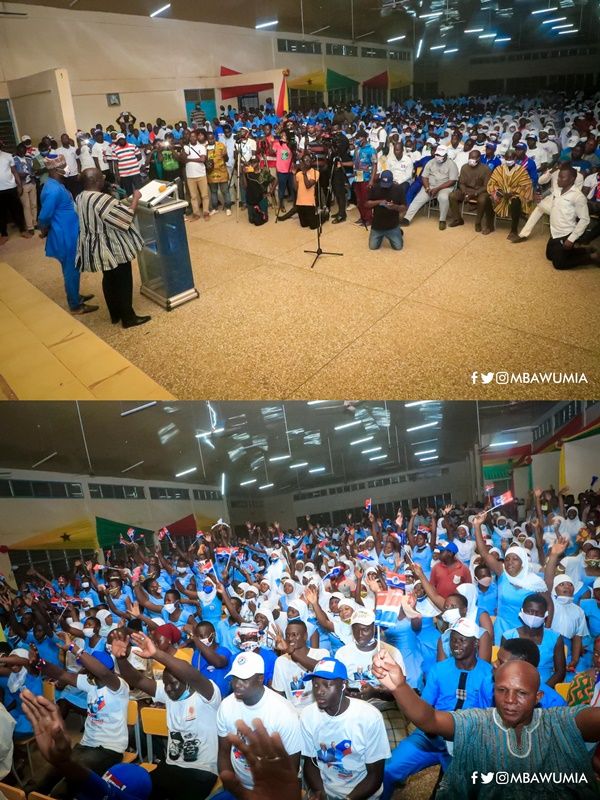