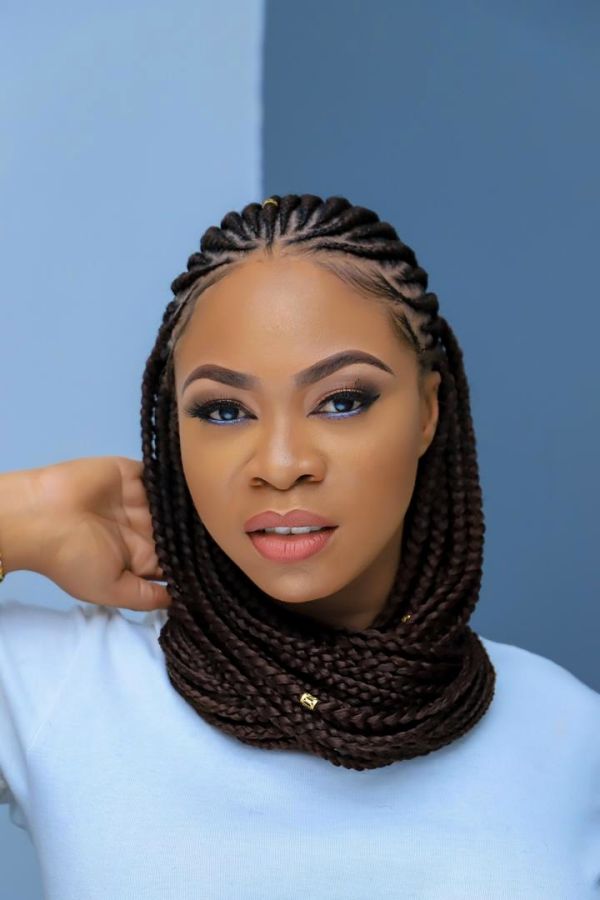 Shatta Michy's braids from a Ghanaian saloon chain, Silverhairgh has been described as “simple and stylish” by many on social media.

In a list, as compiled by Stayglam for their half a million followers, the virtual beauty mag posted an image of the beautiful entrepreneur amongst a line up of "43 most beautiful cornrow braids that turn heads"

In the article, Shatta Michy's braids took the number 1 spot and was hailed as, "long with beautiful braided patterns". "It is an easy to wear style and would suit anyone," StayGlam went on to say.

The image of Shatta Michy's was also adopted by the news outlet as the cover image for the pristine list.