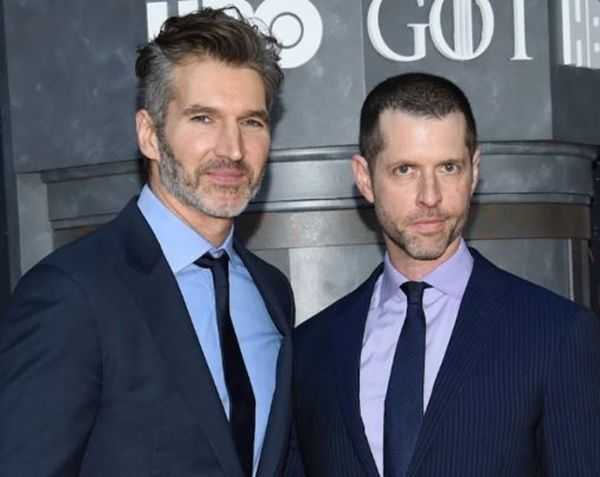 As the final season of “Game of Thrones” gets set to air in about a week, the creators of the show, David Benioff and D.B. Weiss are making plans on how to handle global reactions to the finale.

In a chat with Entertainment Weekly, Benioff and Weiss said they will be avoiding the inevitable backlash when the final episode airs and they plan to stay far away from the internet and will be drowning themselves in bottles of alcohol.

Weiss in the interview said,

“We’ll be in an undisclosed location, turning off our phones and opening various bottles. At some point, if and when it’s safe to come out again, somebody like [HBO’s ‘Thrones’ publicist Mara Mikialian] will give us a breakdown of what was out there without us having to actually experience it.”
Benioff added,

“I plan to be very drunk and very far from the internet.”
Speaking further about the ending of “Game of Thrones”, Weiss said,

“We want people to love it. It matters a lot to us. We’ve spent 11 years doing this. We also know no matter what we do, even if it’s the optimal version, that a certain number of people will hate the best of all possible versions. There is no version where everybody says, ‘I have to admit, I agree with every other person on the planet that this is the perfect way to do this’ — that’s an impossible reality that doesn’t exist. You hope you’re doing the best job you can, the version that works better than any other version, but you know somebody is not going to like it.”
Buttressing his point, Benioff added,

“A good story isn’t a good story if you have a bad ending,” added Benioff. “Of course we worry. It’s also part of the fun of any show that people love arguing about it.”
Since “Game of Thrones” began its final season on HBO on Sunday, April 14. fans have had mixed reactions to the development so far.