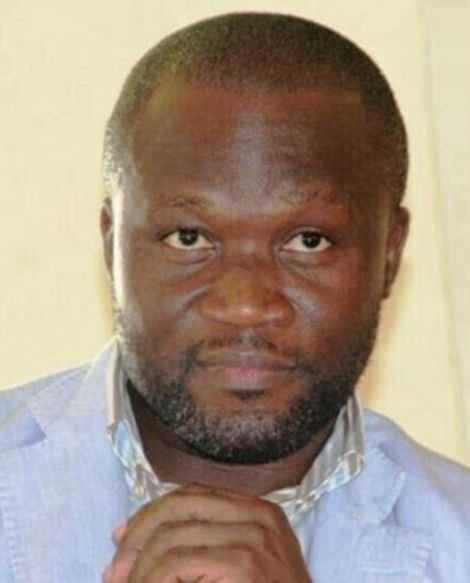 On the back of claims that some up and coming actresses, who are very desperate, easily give in to sexual advances from movie producers and directors, Michael Ola has said some actresses, out of their own volitions, offer filmmakers sex.

Making a submission on Hitz FM’s morning show, Tuesday, Mr. Ola who is a renowned movie director recounted how an actress willingly offered him sex as a way of showing him gratitude for casting her in a movie.

According to him, the said actress called him on phone after the shoot and expressed how thankful she was.

“After that, she said she really wanted to thank me and I said she’s already done that. But she insisted on thanking me in a special way because she claims producers and directors have a thank you package they really liked. I said ‘ok’” he said, while indicating that he indeed received the package.

Ola, however, mentioned that he does not demand sex before casting actresses because he deems that as a ‘curse’.

Meanwhile, actress, Vicky Zugah has reiterated that many producers and directors have been taking advantage of young and desperate actresses.

“Sex for roles in the movie industry is very real. I won’t lie about. It’s happened, it’s happening and it will happen again tomorrow and it’s normal,” she said on Joy FM.

“If you are a woman and you are in the industry and no one is asking you out like a producer, a director or someone who is in charge isn’t asking you for sex then there is something wrong with you, this is what I think because men are attracted to what they see. If you are a fine girl, they will definitely ask you for something,” she added.