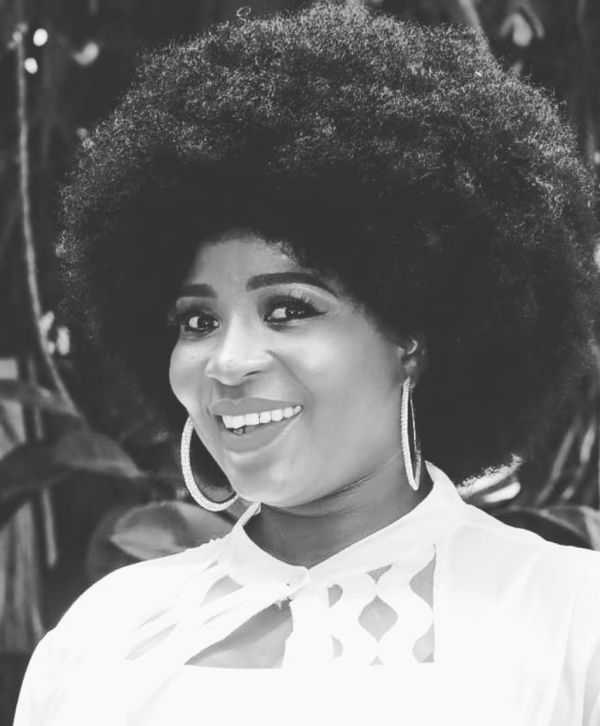 She has described the opportunity to star in the new movie, which will be released in December, as “super fulfilment.”

This is because the actress, who mostly works in the Twi sector of the movie industry, failed in her first attempt to grab a role in the movie’s first installment 10 years ago.

Speaking in an interview with NEWS-ONE, Gloria said she was super excited to be called up for movie’s sequel.

“I auditioned for the movie but I didn’t get any role to play. I just enjoyed it in the cinema. The movie was fine and perfect. 10 years after I was able to get a role, I was like, this is fulfillment. I am super fulfilled to part of the cast of the new Perfect Picture. Though I have done other productions for Sparrow Pictures, its great being part of Perfect Picture 10 years Later,” she revealed.

“Naa Ashorkor told me when she saw me at the audition she thought she was not going to get her role. She told me that and rather she got a lead role. 10 years after I was also called for a role and I am grateful,” she added.

Gloria has been a known acting figure for many years. She has a lot of movies to her credit.

She auditioned for Prefect Picture when she was still in her prime and it sounded a bit surprising when she didn’t get the role. But after everything said and done, she now feels pleasured to have been called up by Shirley for the movie’s sequel after 10 years.