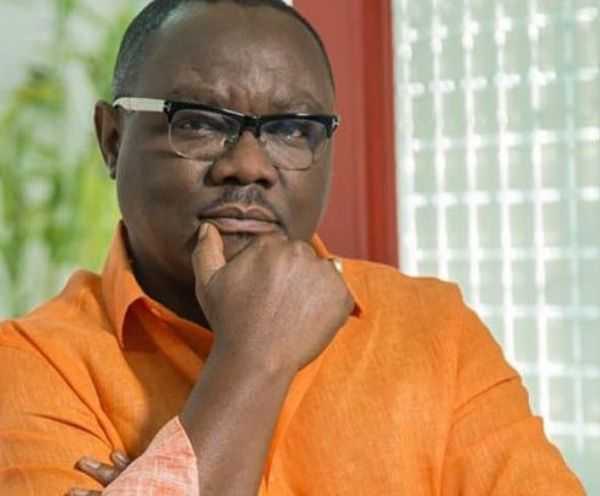 Veteran filmmaker, Ivan Quashigah, has blamed the seeming fall of the Kumasi movie industry, popularly known as ‘Kumawood’, on the continuous flow of foreign soaps into the country.

The Chief Executive Officer of Farm House Productions Limited believes that the downfall of Kumawood has its causative roots in Ghanaians insatiable taste for Indian and Mexican telenovelas, which he said, had flooded the market.

“We saw the demise of Kumawood, it’s because of the translation of Indian and Mexican soaps into Twi”, he said on TV3.

Mr Quashigah was addressing students from Ghana Institute of Journalism (GIJ) and National Institute of Film and Television (NAFTI) on TV3’s monthly business and mentorship programme, Time with the Captains, Friday, October 25.

According to him, the demand for Akan movies started to dwindle the very moment telenovelas translated into the Akan language aired on Ghanaian channels.

He fears if the trend continues unattended, it will worsen the unemployment problem in the country especially within the creative and movie industry.

The veteran filmmaker called for drastic measures to curb the situation, suggesting it is clearly an issue of policy, which lies at the doorsteps of government. He questioned what laws and systems were in place to check television stations which aired purely foreign content without promoting local content.

Mr Quashigah recommends a 70% dedication of airtime to broadcast local movies just as Nigerian media did to boost the market for local content. For him, Ghana should adopt what he refers to as the Nigerian strategy which he said yielded good fruits.

He also advised industry players and associations to engage policymakers and private broadcasters to negotiate for balance in the media space.