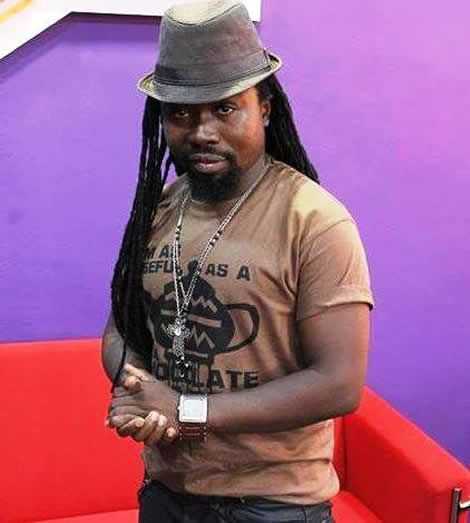 The concert, being organised by Obrafour and his management team, will feature a number of celebrated Ghanaian hiplife, hiphop and afro pop artistes who have worked with Obrafour for the past decades.

It is expected to bring together music lovers, particularly fans of Obrafour, from all over the country to celebrate his great achievement in the music industry.

The show will witness performances from some of the best selling artsites such as Sarkodie, Medikal, Ofori Amponsah, Kwaw Kese, EL, Efya, Wendy Shay, Lilwin, Sista Afia, Tic, Pappy Kojo and a host of others.

All the artistes billed to perform at the show are expected to treat fans that would throng the AICC to unforgettable and splendid performances.

Obrafour, who is credited with a number of hit danceable songs, is also expected to surprise his fans with some of his best tunes on the night. Some of the songs he will be performing on the night include Ntetie Pa, Pae Mu Ka, Yaanom, Agoro Na Aso, Asemsebe, Tofa among others.

He is one of the seasoned hiplife music icons whose fame transcends the borders of Ghana, as he has performed on many platforms in Europe as well as the United States of America.

His concerts and performances are spectacular to behold. He has also featured on a number of albums, including Tic Tac’s ‘Philomena’ Daasebre Dwamena’s ‘Kokooko’ remix among others.

Obrafour, who has won so many awards, has also helped bring into the limelight Tinny, Dogo, Yaw Labito and KGPM.