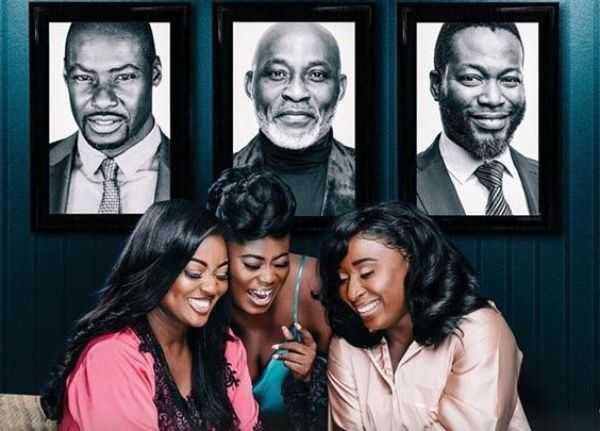 Sparrow Pictures will be organising a world premiere for the sequel of its acclaimed 2009 romantic comedy, ‘The Perfect Picture’, at La Beach Hotel in Accra on December 1.

In an interview with News One on Tuesday, Shirley Frimpong-Manso indicated that there would be two major premieres in Accra on December 1 and December 14.

The Sunday event would be the first time anyone would ever see the movie. Among guests who would be at the ceremony are partners, sponsors, cast, fashion designers, musicians and the media.

‘The Perfect Picture – Ten Years Later’ has been described as a captivating movie by those who have seen it from the editing bench.

The first part of the film was about three beautiful women pushing their 30s and making bold attempts to change their lives even when destiny plays its joke on them.

In ‘The Perfect Picture -Ten Years Later’, the girls are back pushing their 40s and their lives haven’t lost one spark of the drama they had 10 years ago.

In fact, these girls are older, wiser and saddled with more issues in their not-so fairy-tale relationships. It’s the roller-coaster ride of imperfect husbands, repentant ex-boyfriends, financial woes and sexual liberation with a touch of a miracle that drives the spirit of their stories.

‘The Perfect Picture -Ten Years Later’ was also directed and written by Shirley Frimpong-Manso along with beautiful cinematography by Ken Attoh.