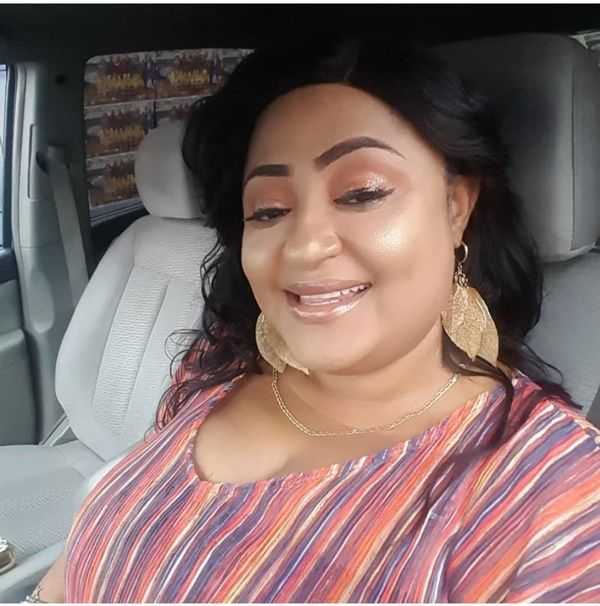 Actress Matilda Asare’s dream of producing high quality historical movies about past heroes in Ghana and Africa at large is about to be put in motion as she has putting together a group of great film makers and stars known both in Ghana, Nigeria among other African countries to help turn the story of the legendary TettehQuashie into a motion picture.

According to her, Africa is blessed with a great culture, rich in history and has great historical heroes who stories deserves to be told to inspire the new generation, but most often contemporary film makers turn to over look these stories and copy stories that depict the western culture blindly and this is what her film company Zion train productions is coming to address.

Tetteh Quashie is believed to be the man directly responsible for the introduction of the cash crop cocoa to Ghana and it's wide spread into other African countries, in 1842, Tetteh Quashie took a voyage to the Spanish colony in Fernando Po, where he manages to fight, struggle with the colonial masters and escape to Ghana after swallowing the cocoa seeds.

Today, cocoa has spread to a lot of countries and has become one of their economic back bones; it is in this regard, that Matilda Asare has decided to honour him by telling his story through motion pictures.

The movie is expected to be directed by the veteran multiple local and international award winning film director, Frank Fiifi Gharbin (Director One) with assistance from Saeed Idris and Walker Bentil Boateng of the Genesis of Ashanti's movie fame.

A star studded cast and crew list are expected to be officially unveiled, followed by a press conference to kick start the shooting of the movie in the coming week.