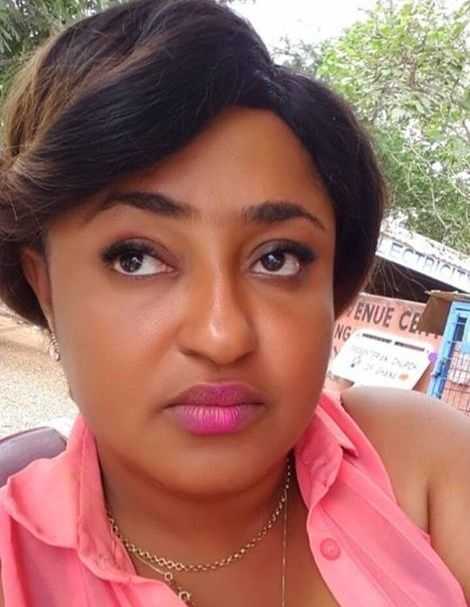 The story of Tetteh Quashie would be put in a motion picture as renowned actress, Matilda Asare, is drawing up ideas of producing high quality historical movies about past heroes in Ghana and Africa at large.

She will be working with a group of great film makers and movie stars who would be source from Ghana, Nigeria and some part of Africa. The focus of the movie would be the story of Ghana’s Tetteh Quashie.

In an interview with Peacefmonline.com, Madam Asare noted that “Africa is blessed with a great culture which is rich in history and has great historical heroes whose stories deserve to be told to inspire the new generation.”

Tetteh Quashie is believed to be the man directly responsible for the introduction of the cash crop cocoa to Ghana and its wide spread into other African countries.

In 1842, Tetteh Quashie took a voyage to the Spanish colony in Fernando Po, where he managed to escape to Ghana after swallowing the cocoa seeds. Today, cocoa has spread to a lot of countries and has become one of its economic back bone.

It is in this regard, that Matilda Asare has decided to honour him by telling his story through motion pictures.