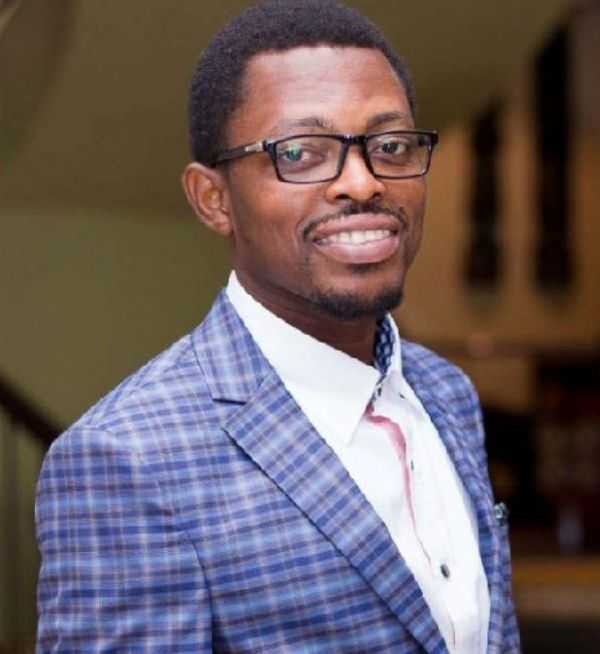 Multiple award-winning Ghanaian film director, Peter Sedufia has said lack of distributors has been the cause of Ghanaian movies poor appearance on on popular US movie streaming site Netflix.

According to the ‘Away Bus’ movie producer, the lack of effective movie producers has been the bane of the movie industry. Peter Sedufia sealed a deal to have two of his films on the popular US movie streaming site.

The movies, Keteke and Side Chic Gang made its first appearance on Friday, January 31, 2020. Speaking to MzGee on Showbuzz on 3FM92.7, the talented Creative Writer explained that Nigerian movies were more succesful on Netflix due to their larger market.

“Our main challenge as Ghanaian movie producers is distribution. And if you don’t have a distributor too you can’t be selling to Netflix on your own. We lacked the avenues of getting our movies there all these years hence our no show,” He explained

Adding that: ”Ghanaians are not afraid of putting their movies on Netflix. Some Ghanaians are very daring. Its just that Netflix is also a business entity and they are interested in the numbers. Nigeria has a bigger market that’s why they are more successful with having movies there. For a very long time, Ghana has lacked a good distribution network.”

In December 2018, Keteke represented Ghana at the annual Khouribja Africa Festival in Morocco, where it received the Jury Special Mention Prize.

Peter’s second movie on Netflix is ‘Sidechic Gang’ is a Ghanaian drama/comedy movie that tells a story of three female friends who quit their jobs as ushers to set up a new business ‘sidechic gang’.

In 2018, the movie was nominated for five awards at the Africa Movie Academy Awards including Best Director, Best Comedy and Best Achievement In Sound.