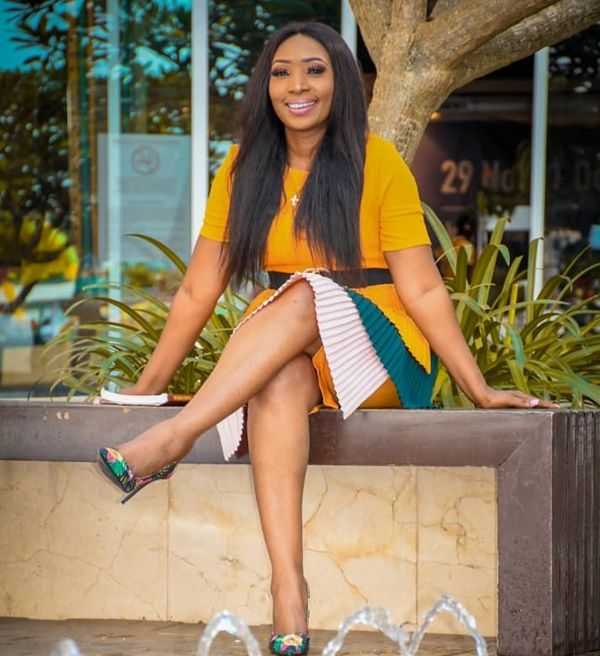 The host of Diplomatic Affairs and Dean of the Press Corps of the Ministry of Foreign Affairs and Regional Integration, Harriet Nartey is set to host the first European Union Film Festival in Ghana.

The event kicked off in Kumasi on February 6, to 8, 2020 with award-winning and Oscar-nominated film 'Honeyland'.

In Accra, the festival will kick off from February 9 to 15, 2020 at National Theatre with the film Cirkus Rwanda.

The films have been categorized under four themes namely Love, Activism, Environment and Identity.

There would be screening of films sessions at a no-charge which will be followed by Questions and answers with the producer of the film Marek Novak.

In the following days, films will be screened at Goethe Institut, Panama Park and SilverBird Accra Mall.
The Ghanaian short films to be screened include “Azumah the Ghanaian Hero”, “The Fisherman” and “Rising Star”.
The European films include “Maradona”, “Balloon” and “President from the North”.

There Will be free industry workshops which will be facilitated by the European Union experts at the National Film and Television Institute (NAFTI) in Accra which requires an advance registration.

In addition, there will be an industry panel sessions with Ghanaian filmmakers and their European counterparts at the Goethe Institute in Accra.

The European Film Festival Ghana is organized under the auspices of The Delegation of the European Union to Ghana and supported by the Spanish, Italian, Hungarian, French, Maltese, Danish, and Czech, German, Dutch and Irish embassies as well as Goethe Institute, Alliance Française and the British Council.