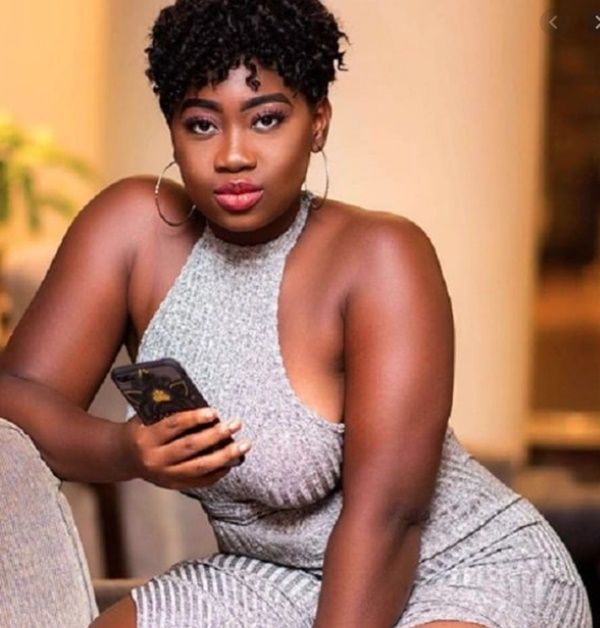 Kumawood Actress, Shuga Titi says she is passionate about her career as a nudist.

According to her, while her colleagues wanted to be pilots and Lawyers and be involved in top careers she always wanted to be a nudist when growing up.

She said this passion stems from the fact that she watched several movies where white people took off their dresses and exposed some parts of their body.

Titi who was speaking in an interview with Angel TV said she has achieved much since she set out with her career in nudity and with the doors it has opened for her, she has no plans of changing careers.

“I always wanted to act too and the nudity has given me that opportunity to also get featured in some movies. Some men can just call me and give me $1000 without sleeping with me so nudity has been an enabler and I’m sticking to that career direction”.

”I take $5,000 and above because men give me one thousand dollars for doing nothing so I won’t charge less if you want to sleep with me. I need to take good care of myself so my charges are very high.” She added.