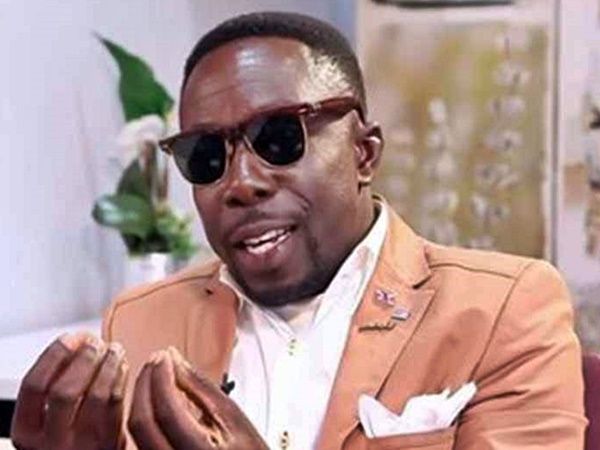 Clement Bonney may not whine anymore and claim he has been sidelined by movie producers for being a member of the opposition National Democratic Congress (NDC). This is because the actor has been handed a script after being missing from the screens for years.

Mr. Beautiful, as he is widely known, will feature in Famous Production and WestWood Multimedia’s ‘Enemies Are Not God’ which has NDC Parliamentary Candidate for Ayawaso West Wuogon, John Dumelo, as one of the casts.

A video in circulation captures a visibly elated Mr. Beautiful expressing how he is poised to execute his role in the movie that talks about the menace of illegal small scale mining, known in local parlance as ‘galamsey’.

“This is the only digital actor on planet earth,” he touted. “You miss me, I told you that you’ll miss me; but don’t forget I promised you that I’m coming back…”

Producer and director Prophet Benjamin Sarpong explaining the motive of the production said although the government’s fight against galamsey may have cost some people their jobs, the move was of good intent.

In an interaction to elucidate the focus of the movie, Prophet Sarpong said: “We seek to educate the public that the government aimed at putting things in order. The action was to regulate the activity; not to purposely render people jobless.”

“We produced Ghetto Hero, it had a nice reception. I’m sure viewers had fun and were educated as well. We are poised to use movie as a tool for education. We’re on set; we should be ready by December,” Legend, as he is affectionately called added.