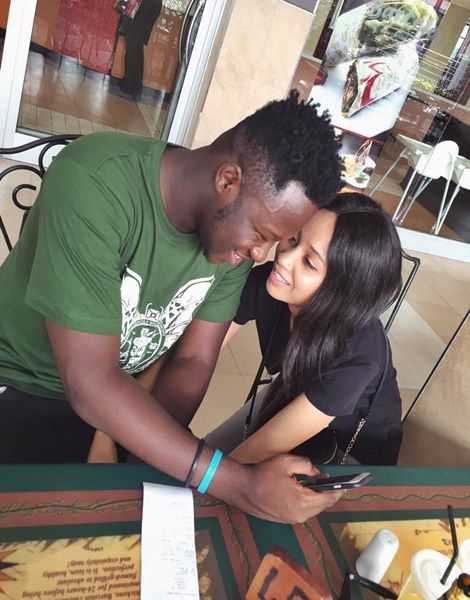 It was a nice sight to behold when singer and creative producer, Sister Derby, mounted the stage to perform with rapper Medikal at his ‘Welcome to Sowutuom’ maiden concert.

Patrons of the concert, which was held on November 30 at the Kwashieman Park, could not believe their eyes when the one-time lover of the concert organiser, appeared on stage to give a spirited performance.

Fans were caught in awe of the duo and they didn’t know how to react mostly because prior to the event they weren’t sure whether the ‘Pure Water’ singer would honour the request to perform.This would be the second time the two have performed together after their break-up. The first was at Shatta Wale’s Reign Concert in October 2019.


Performing her ‘Too Risky’ song with Medikal, Sister Derby appeared unperturbed as she rolled out her lines in the song. What many may have noticed was that as former lovers, they were sure not to have any intimate act on stage to raise rumours of them wanting to come back together.

Watch video of the performance below