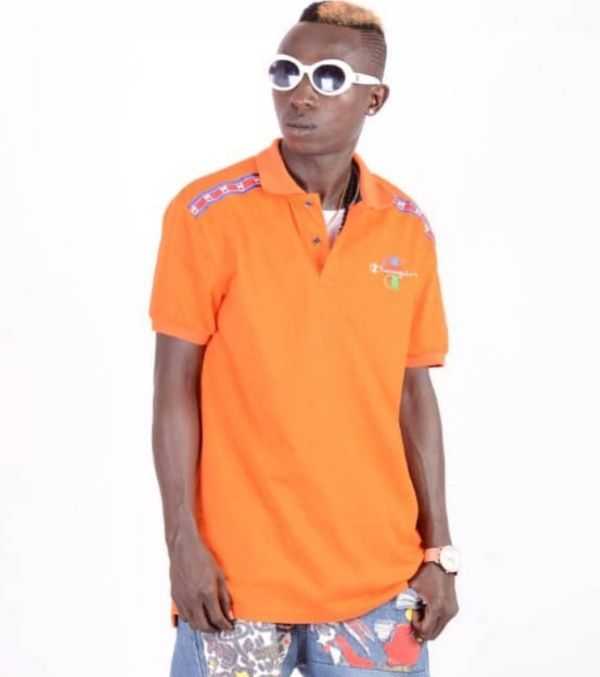 Justice Amoah popularly known as “Patapaa”, has said he deserves to be crowned the next Vodafone Ghana Music Awards (VGMA) Artiste of the Year considering his remarkable exploits in the music industry this year.

Patapaa, last Saturday won the Artiste of the Year at the Central Music Awards (CMA), in addition to the numerous accolades he had won over the past years.

According to the “One Corner” Hitmaker, he had worked hard enough to win the Artiste of the Year award and believes he would be adjudged the best during next year's music awards gala.

"This is just a tip of the iceberg. The next target is the VGMA's. I have an album which is doing very good in the market. I know Ghanaians are quiet about it but I know they are enjoying every song on the album and am very sure that the impending Artiste of Year is mine considering the great job I have done this year.

"It's clear without doubt and I believe there are better things ahead and I thank everyone who voted for me to win the CMA Artiste of the Year and they should keep supporting me," he said in an interview.