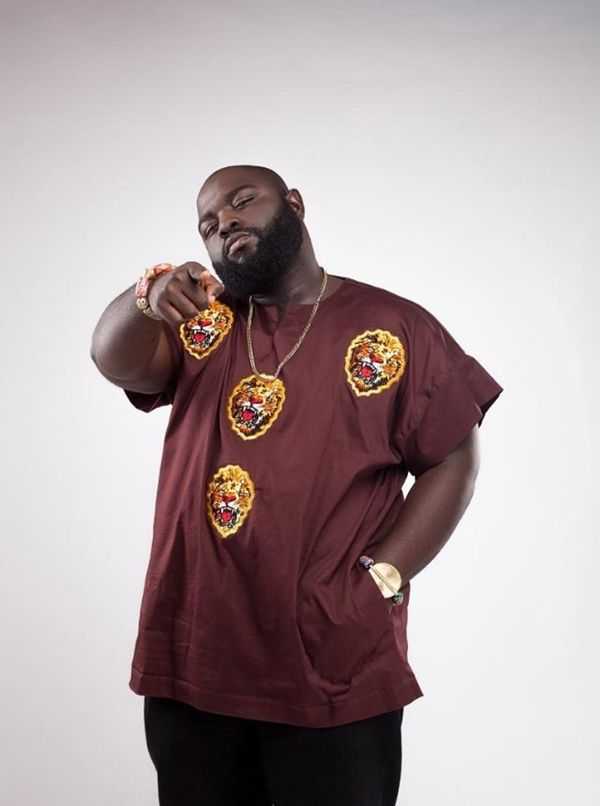 The song, which happens to be his first solo single in 2020 and his second under the record label, TNR Music, has been described by many as ‘dope’.

With a low mellow chorus fused with two rap verses, ‘Bombastic’ seems like the right song to start a new music year for the fast-rising artiste.

Known for his killer freestyles, Big Ghun joined Tic on TNR Music to reinvent himself and has since released a number of hit records including his 2019 ‘Walk Off’ banger that enjoyed massive airplay and success in the hip hop culture circles.